THE CONVALESCENCE To Record New Album With Producer JASON SUECOF 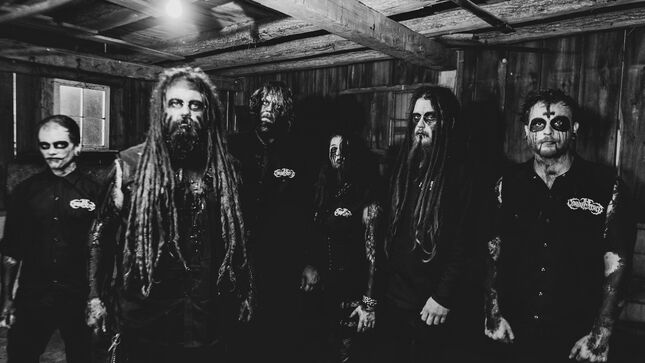 Toledo, Ohio heavy metal act, The Convalescence, is normally touring all over the world performing their unique blend of metal for fans alike. Their latest album, Monument Of Misery, has topped over 1 million views/streams to date.

As one of the busiest bands in metal, and a schedule that normally tops over one hundred live dates per year, the band, like all others, was forced to make a shift in routine. What became of such will be an epic upcoming studio session with famed Engineer/Producer Jason Suecof (All That Remains, Black Dahlia Murder, Whitechapel, and more). The still yet-to-be-titled album will feature 10 brand new tracks of hard-hitting aggression that the band had kept bottled up inside for over a year now.

When asked about the upcoming project, vocalist Keith Wampler has this to say: “During the time off from touring we have completed writing for a new full-length album and will be recording next month with Producer Jason Suecof at Audiohammer Studios in Florida. Jason has worked on so many albums we grew up listening to like The Black Dahlia Murder, Trivium, Whitechapel, Carnifex, Bury Your Dead, Devildriver, the list goes on forever. We are very happy with the new material and excited to work with Jason throughout the recording process. Although there is no set release date yet we hope to have the album out in late 2021 or early 2022.”

2021 will see The Convalescence finally return back to performing with a newly announced 10 Year headline tour as well numerous major festival appearances to finish off the year. Updates to follow.