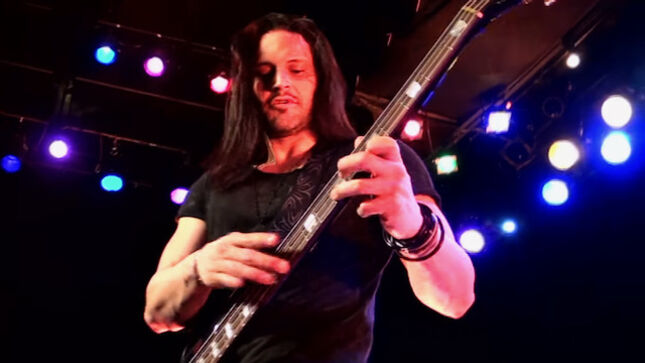 The event will take place on the David Z Foundation’s Facebook page, here, on Sunday, March 7th at 2 pm PST/5 pm EST to raise money for its music scholarships program. 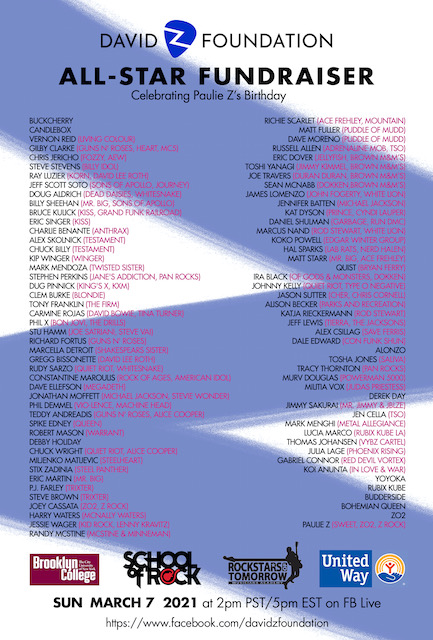 The David Z Foundation has partnered up with the United Way and music schools around the country, including School of Rock, Brooklyn College, and Rockstars of Tomorrow to raise money for music education. The goal is to raise $8,000 for 8 music scholarships for 8 deserving students. This event will feature performances by professional artists in the industry along with aspiring music students and will showcase original songs from students in our new Music Mentor Program: a one-on-one songwriting program where kids learn how to channel their emotions into an original song featured at the event.

Donations to the fundraiser can be made here. 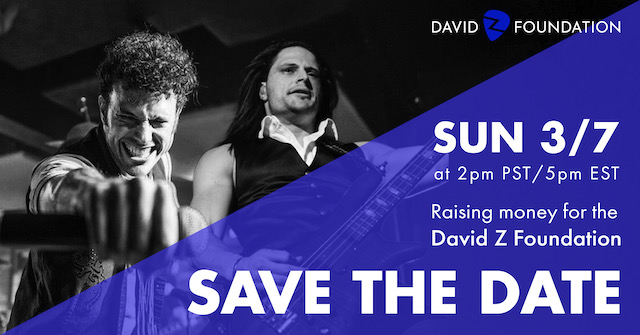 About the David Z Foundation:

The David Z Foundation is a non-profit organization created in memory of David Zablidowsky & dedicated to transforming lives through the magic of music.

Our goal is to nurture that creative musical spark that a child has and help turn it into a sustainable reality. We are currently running original music programming nationwide, including private instruction, rock band, songwriting, production, and music business. In addition, we prepare kids for the music world by pairing them up with professionals in the field and showcasing their creativity through the various events we produce. Our focus is on providing these services to those who need it most. We are also working on innovative ways to address the staggering issue of youth mental health through initiatives such as the Music Mentor Songwriting program. We also offer scholarships through partnerships with music schools such as School Of Rock, Brooklyn College, and various other local organizations around the country.

David Zablidowsky, better known as “David Z.” tragically died in a roadside accident in 2017 while on tour with Adrenaline Mob. David Z was an incredible musician with an accomplished and celebrated career. He performed on stages all over the world, gaining recognition for his extraordinary ability on the bass guitar. He was best known for the bands ZO2, The Trans-Siberian Orchestra (TSO), and Adrenaline Mob. David Zablidowsky was active in developing young people through music. To continue his legacy, the David Z Scholarship Fund has been created to offer education  and financial need to young aspiring musicians.