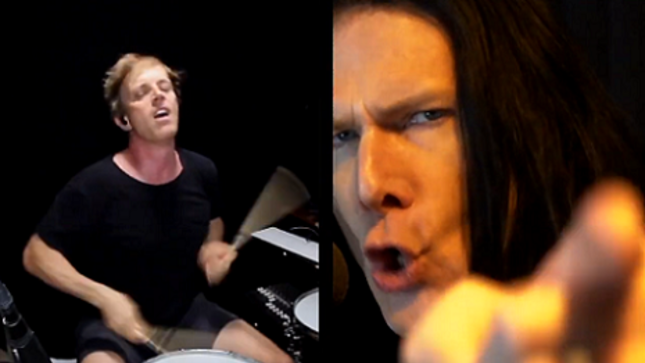 In the video below, The Dirty Movies cover "On Fire", which is the final track on Van Halen's self-titled debut album from 1978.

Get your own digital copy of The Dirty Movies' version of "On Fire" now at this location.