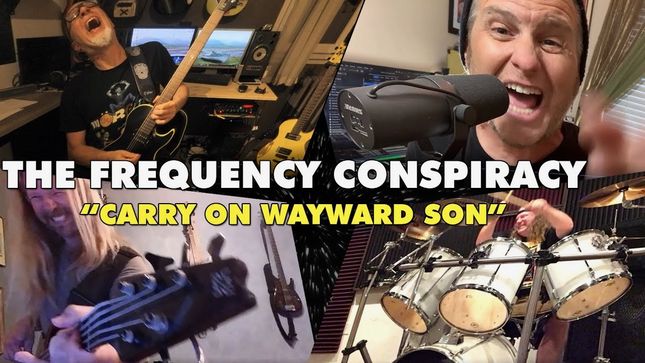 Maitoza states: “It’s been a blast remaking all of these cover songs and working with such extraordinary musicians. The final nine songs for the album have been selected which will include some surprise cameo appearances. I’m super excited for this album to be completed so I can share it with you all. We’re shooting for a January 2021 release date if all goes as planned.” 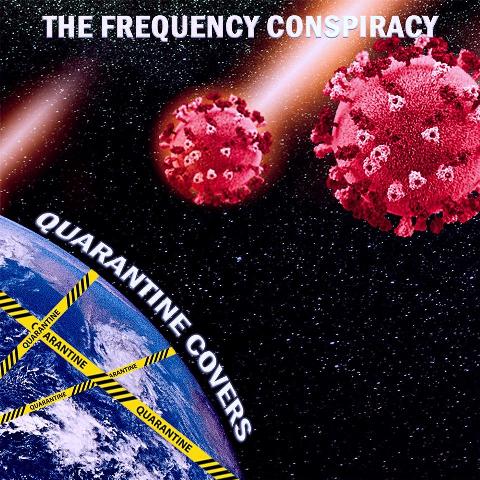 The video for "Carry On Wayward Son" can be found below:

The Frequency Conspiracy previously released a cover of “Rock Candy” by Montrose. Watch the clip below: