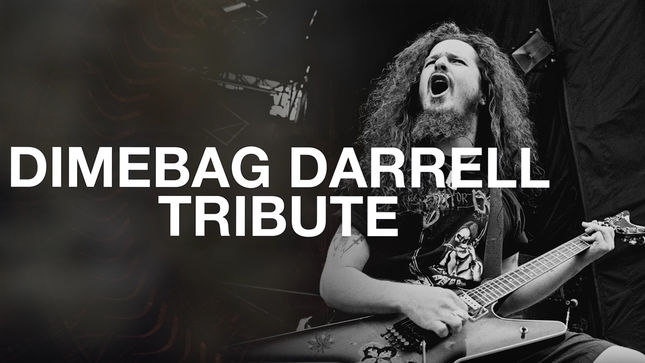 The Haunted/Feared guitarist Ola Englund has released a video in tribute to the memory of late Pantera guitarist “Dimebag” Darrell Abbott.

The legendary guitar player would be celebrating his 50th birthday this Saturday, August 20th, and to mark the occasion, Ola Englund decided to pay tribute to the memory of his fallen idol by releasing a video where the axemen talks about Dimebag’s influence on his musical upbringing and performs his favourite Dimebag parts.

Watch the tribute video below:

In a related video, Englund challenges guitarists and Dimebag fans to keep his memory alive by recording their favourite Pantera guitar solos and post them online. Watch the video to know more details: