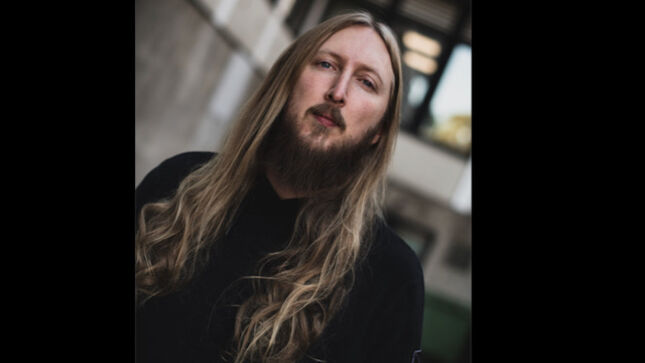 Swedish guitarist and producer Ola Englund, renowned for his work with Six Feet Under, The Haunted and Feared, has released his second solo album, Starzinger, on CD, vinyl and digital download.