The Incredible Story Behind QUEEN's 1981 Hit "Another One Bites The Dust"; Professor Of Rock Investigates (Video) 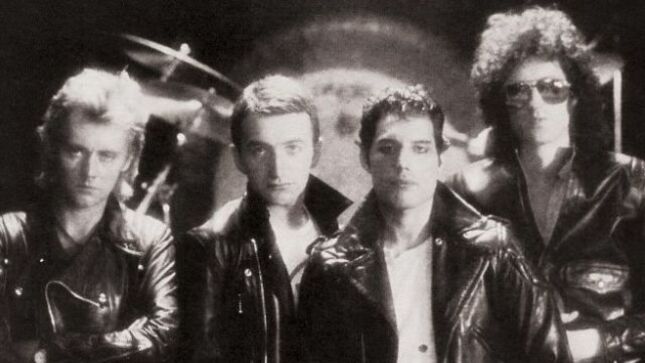 The clip below, courtesy of Professor Of Rock, features the amazing story of Queen’s 1981 #1 hit "Another One Bites The Dust" from their top album, The Game.  He discusses how John Deacon came up with a funky bassline, vocalist Freddie Mercury and guitarist Brian May brought the song to life, and how the band Chic and Michael Jackson influenced the song.