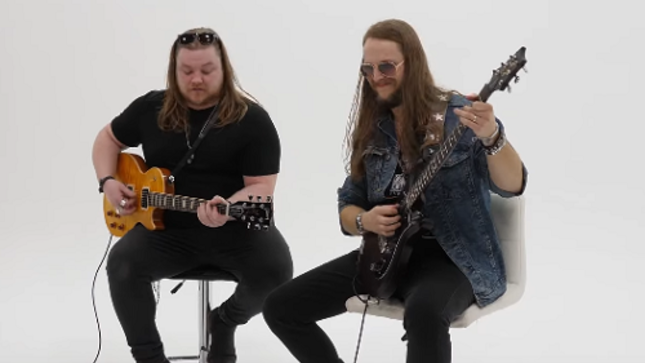 American heavy rock band The L.A. Maybe - fronted by lead singer Alvi Robinson, made famous when he was nearly selected to front AC/DC in 2016 - have released a guitar playthrough video featuring Dallas Dwight and Drizzle Silvera for their debut single, "Mr. Danger".

Directed by Ridge Beck, the official video for "Mr. Danger" from the band's upcoming, debut album, Dirty Damn Tricks, due out March 26th, can be seen below.

"'Mr. Danger' is our ode to living fast and loose. As our debut single, it serves as a call to arms for rock n’ roll fans everywhere to stand up, get loud, and to never let the genre die without a hell of a fight." - The L.A. Maybe 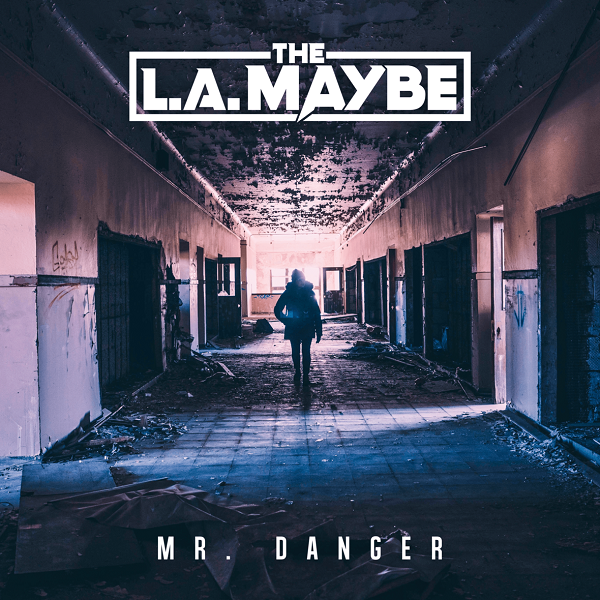 The L.A. Maybe is a six-piece rock n' roll band hailing from the southern heat of the Carolinas. If you’re a fan of Guns N' Roses, The Black Crowes, or Van Halen…you will feel right at home adding LAM to your record collection.

Lead vocalist Alvi Robinson (who was one of only four singers to audition to replace Brian Johnson in AC/DC in 2016) lays down gritty, passionate vocals while the rest of the band back him up with slithering riffs, huge catchy hooks, and ripping guitar solos.

LAM firmly plants its feet at the very forefront of the New Wave of Classic Rock movement and you’re sure to have at least one of their choruses stuck in your head at any given moment.

Drawing influence from nearly every style of music, The L.A. Maybe put on an electrifying live show and stand for everything you love about rock music, old and new.

For further details, visit The L.A. Maybe on Facebook.