news hard rock the lonely ones 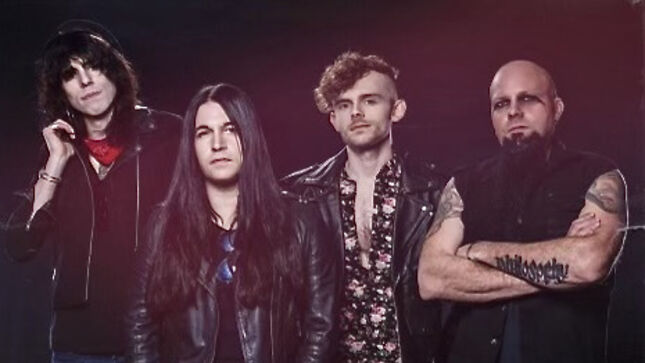 Hard rock band, The Lonely Ones, have released their new single, "Change The Station", via Imagen Records. 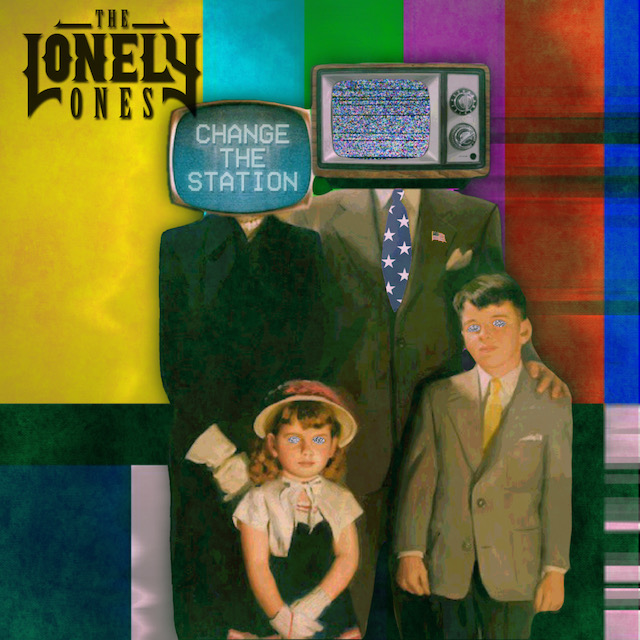 The Lonely Ones are now going for adds at active rock radio, with nine stations added in the first week. The band is currently a feature artist on Spotify's Rock Hard editorial playlist as well as over 100 other playlists in the first week.

"Change The Station" can be streamed/downloaded here. The official music video  can be seen below:

Formed in the summer of 2019, The Lonely Ones are a four piece vocal-oriented hard rock band with an ear for melody and a taste for success. No strangers to the hardships of the music industry, The Lonely Ones know what they want and know how to get it. They released two singles, "Eternal Sadness" and "The Lonely One", independently in March of 2020.

The band released their re-imagined version of Queen's classic song "Flash" in July of 2020. The song/video was met with rave reviews including those of Brian May (Queen) and Sam J Jones (Flash Gordon, The Highwayman).

Brian May was quoted as saying, “What a fantastic cover! I didn’t realize they were going to go into The Hero and the whole reprise ... magnificent!"

Sam J Jones adds, "This is one of the best covers I have ever heard and seen. What a gifted group - The Lonely Ones are for everyone of us, from the 1980’s to right now!"

The video for "Flash/ The Hero" can be seen below:

The Lonely Ones are: