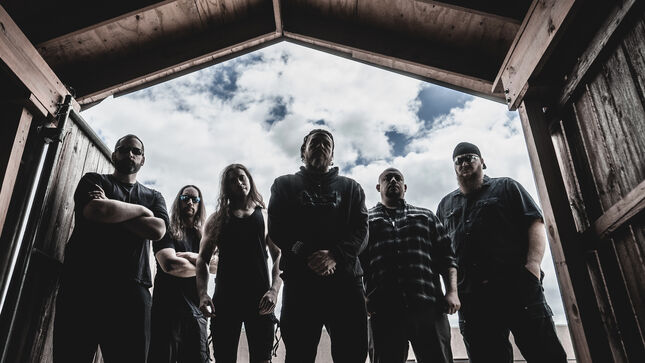 Former Soulfly / Borknagar drummer, Dave Kinkade, has released a video for the "All The World's Pain", the title track of the debut album from his new project, The Monarch.

Kinkade comments: “I’m proud to finally release the video for 'All the World’s Pain', the title track off our debut album which we released in February. It took a minute for us to make this happen as we’ve been completely self-financing this since day one but the end result was worth it. We had an excellent time making two music videos with director Alex Zarek and lighting designer Brian Olivo. They are true masters of their respective crafts and really great guys to work with. Your band should hire them. Unlike many of the bands today that rely on green screens, CGI and ridiculous amounts of graphic imagery to add to their visual appeal, we wanted to keep it organic and focus on more of a performance aspect and atmosphere that our music creates. No cliché political bullshit either. The world has enough of that. To me, the song is about “creatures” killing each other in the name of nothing, except for what they’ve been taught by those who’ve fallen before them. Interpret it as you will, as you should with all music. We will see you with a brand new album in 2022. Enjoy.”

The album is available digitally on Apple Music and Spotify. Physical CDs can be purchased via Bandcamp here. 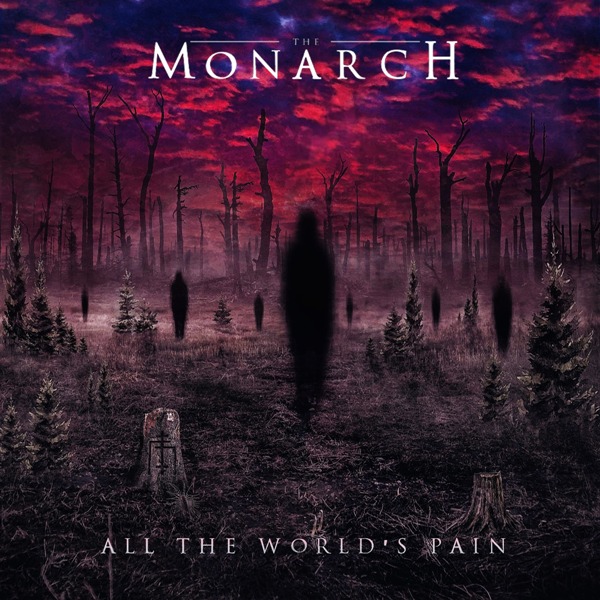