THE NEAL MORSE BAND - The Similitude Of A Dream Album Due In November; More Details Revealed, Lyric Video Streaming 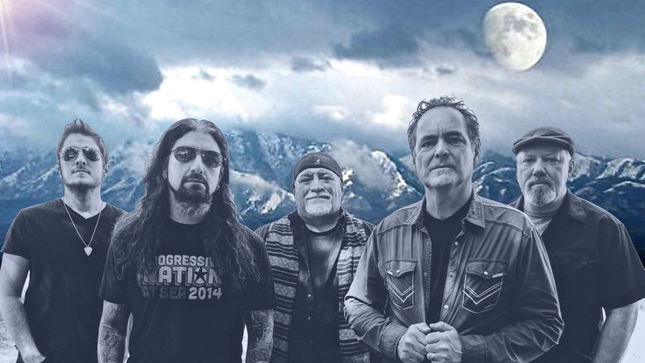