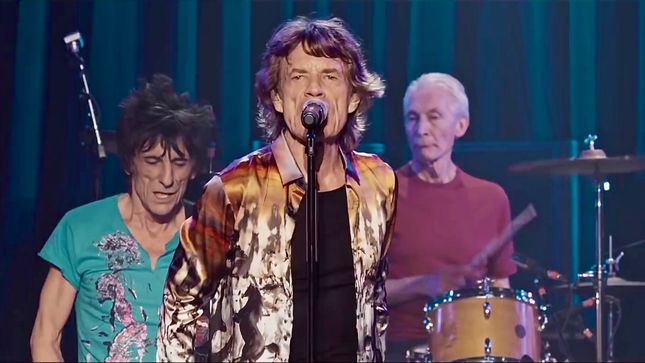 The Rolling Stones have had to announce the postponement of their upcoming US / Canada tour dates. In a statement the rock legends say: “We apologise for any inconvenience this causes those who have tickets to shows but wish to reassure fans to hold onto these existing tickets, as they will be valid for the rescheduled dates, which will be announced shortly. Mick has been advised by doctors that he cannot go on tour at this time, as he needs medical treatment. The doctors have advised Mick that he is expected to make a complete recovery so that he can get back on stage as soon as possible.

Mick Jagger: “I’m so sorry to all our fans in America & Canada with tickets, I really hate letting you down like this. I’m devastated for having to postpone the tour but I will be working very hard to be back on the road as soon as I can. Once again, huge apologies to everyone.”

The No Filter tour has amassed rave reviews for Mick Jagger, Keith Richards, Charlie Watts and Ronnie Wood as they played to sold out stadiums throughout the UK and Europe last year and Republic Live is expecting no less for ‘Canada Rocks with the Rolling Stones’ at Burl’s Creek. The set list has the iconic group treating generations of fans to classic Stones hits including “Sympathy For The Devil,” “Paint It Black,” “Brown Sugar,” “Miss You,” in addition to special gems from their celebrated catalog.