THE SPIRIT Release Official Music Video For "Pillars Of Doom" 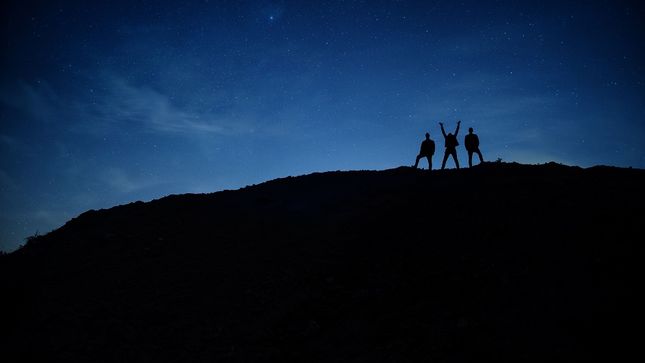 With their new single, "Pillars Of Doom", Germany's blackened death metallers, The Spirit, grant another haunting insight into their upcoming studio album, Cosmic Terror, which will see the light of day on February 7 through AOP Records.

The new track comes with a sinister music video directed by Dariusz Szermanowicz of Poland's renowned Grupa13, who previously worked with acts like Behemoth, Kreator or Amon Amarth.

Cosmic Terror is now ready for pre-order and the seven new tracks will be available in the following formats:

Recorded at the Woodshed Studios in the spring of 2019 with producer V. Santura (Triptykon, Dark Fortress) and the Iguana Studios (drums), the follow-up to Sounds From The Vortex (2017) consists of seven raging anthems, full of genuine guitar work and extensive instrumental passages that skids right into the vast emptiness of the cosmos.