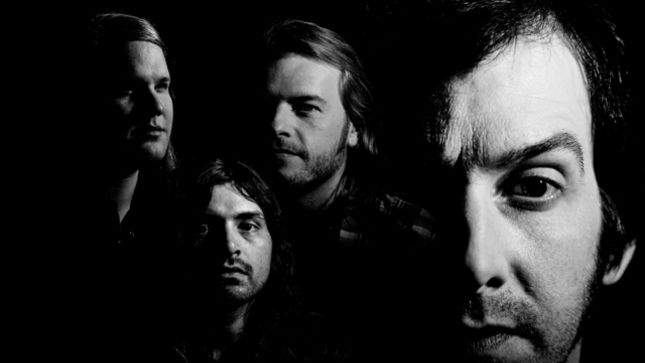 Following nine months of touring in support of High Country, The Sword returned to the studio to experiment with a stripped down acoustic presentation of the High Country songs. The result, produced by Bryan Richie and mixed by J. Robbins, is Low Country which will see a worldwide release on September 23rd.