THE WARNING To Appear On In The Trenches With RYAN ROXIE 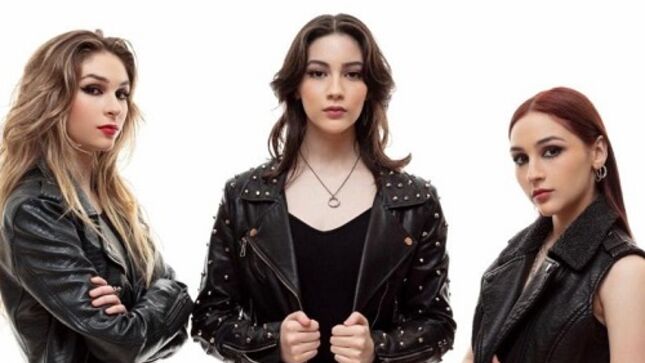 This week's episode of the In The Trenches With Ryan Roxie podcast features special guest The Warning. Don't miss the live premiere on Ryan Roxie's official YouTube channel on Friday, November 4th at 1 pm EST.

The Warning released their third album, Error, in June 2022 via Lava / Republic Records. Six of the album's songs had previously been released on the Mayday EP in October 2021.

In live news, The Warning are about to embark upon a Canadian tour, supporting Three Days Grace. Confirmed dates are as listed: