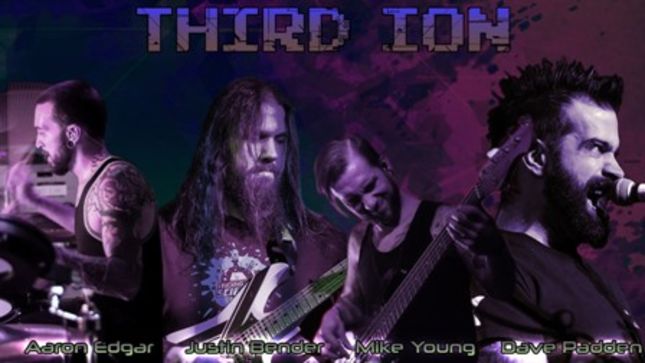 Prog metal outfit Third Ion, featuring former members of The Devin Townsend Band and Into Eternity, recently announced that the band's new vocalist is none other than Dave Padden (ex-Annihilator). Padden replaces departed vocalist Tyler Gilbert. The new band has announced the launch of a crowdfunding campaign via Indiegogo in order to complete the production of their second album, entitled Biolith. Check out the clip below.

Third Ion are currently recording the follow-up to 2015 Glasstone Records debut album 13/8bit.  The sophomore effort will also be released on Glasstone. An audio clip of the band recording with Padden can be heard below: