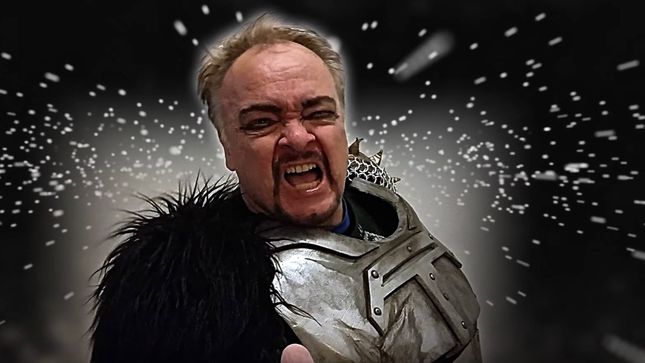 The god of heavy metal thunder, Thor, wields his mighty hammer once again, unleashing a storm of killer metal riffs and thundering rhythms on his epic new album, Hammer Of Justice, out on April 26.

The amazing fan reception of 2017’s Beyond The Pain Barrier as well as the surprisingly delightful holiday themed album Christmas In Valhalla caused Thor to team up with the young group of stellar musicians who brought those albums to life including guitarist John Leibel, rhythm guitarist Matt McNallie and bassist Ted Jedlicki along with drummer Tom Croxton. In addition, the metal giant also called upon past associates Frank Meyer (The Streetwalkin’ Cheetahs) and Kevin Stuart Swain (Idle Eyes) to round out the album’s sound. The result is a devastating blast of traditional, old school metal punched up with modern flourishes to appeal to Thor fans young and old.

Watch the video for the album’s first single “Warp 5000” below.

The CD version will be accompanied by a very special DVD with a full-length documentary film called The Return Of The Thunderhawk, which picks up where the award-winning documentary I Am Thor left off. The film follows Thor on an epic US and European tour in 2016 following the band’s ups and downs but always anchored by the group’s riveting live performances.

But since there is no substitute for the real thing, Thor has once again launched a massive tour across North America. This tour will feature a very special 2-day event in Toronto, dubbed Two Days Of Thor which will include a screening at the Royal Cinema of The Return Of The Thunderhawk immediately followed by a Q&A. Then Day 2 features a live concert at The Rockpile at which Thor will be presented with the key to the city for his contribution to the Toronto music scene and the city itself. Tour dates below 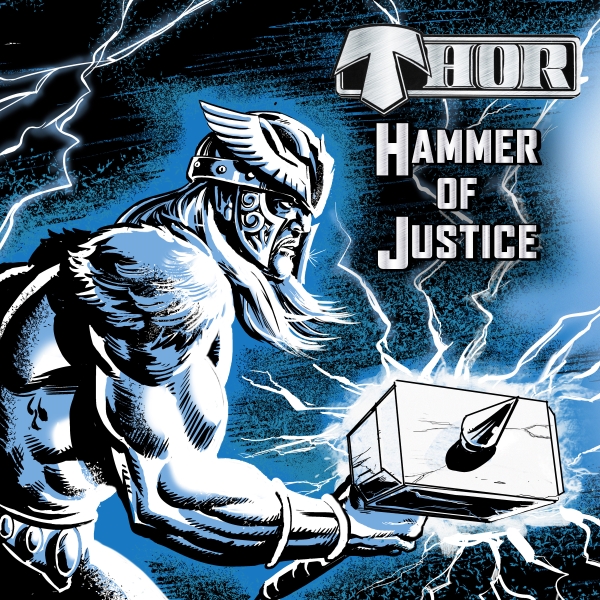 Disc 2: Bonus DVD
The Return Of The Thunderhawk Documentary

Thor's tour schedule is as follows: