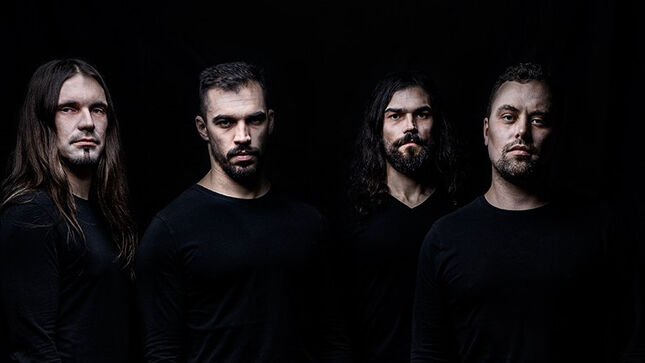 Germany’s answer to Swedish old school death metal in the style of Dissection, Necrophobic and Unanimated, Thulcandra, will re-release their three albums - Fallen Angel’s Dominion, Under A Frozen Sun and Ascension Lost - on strictly limited coloured vinyl via Napalm Records on April 23. All three albums have gained classic status within the genre and are currently completely sold out on vinyl.

Thulcandra remark: “The overall feedback to the just announced vinyl re-releases has been overwhelming! The first edition of all three albums totally sold out within three days. Pick up one of the last vinyls in silver, exclusively available through Napalm Records! In the meantime, we worked hard on our upcoming new album and just finished all songwriting duties. More news, updates and hopefully shows coming soon!”

To celebrate the upcoming releases, Thulcandra have debuted the live video for "Night Eternal", recorded in 2010 in their hometown Munich.

Thulcandra on the re-releases: “With sheer endless patience our fans asked constantly for new vinyl editions of our first three albums. While Thulcandra are working in full swing on the new album, Napalm Records granted our wish to re-release Fallen Angel’s Dominion, Under A Frozen Sun and Ascension Lost as limited editions featuring massive gatefold covers. Since 2010, each record has been ornated and adorned with a grand artwork of Kristian - the Necrolod - Wahlin. To savour each album in its full glory, listen to the music, read through all lyrics and discover each and every detail in those ice cold, freezing and lastly inimitable cover artworks.”

Fallen Angel’s Dominion and Under A Frozen Sun will be available in the following format:

Ascension Lost will be available in the following format:

All three albums will also be available on bronze vinyl, strictly limited to 100 (Thulcandra Store only). 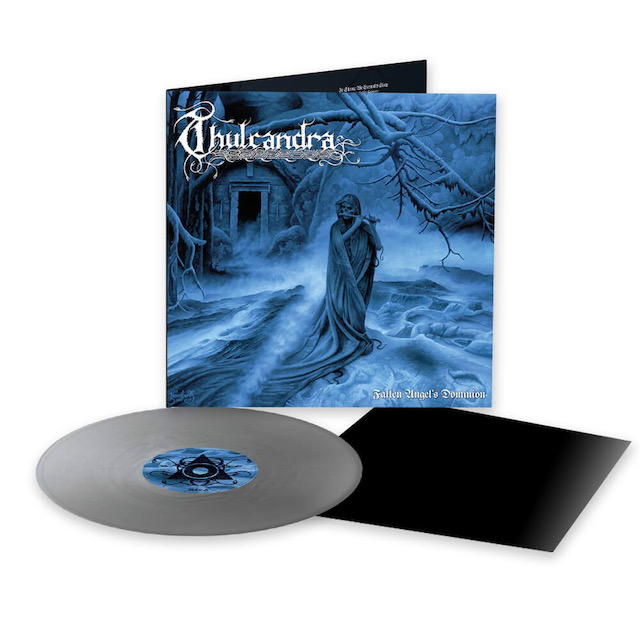 Tracklisting:
"In The Realm Of thousand Deaths"
"Night Eternal"
"Fallen Angel's Dominion"
"Frozen Kingdom"
"Everlasting Fire"
"Spirit Of The Night"
"Legions Of Darkness"
"In Silence We Eternally Sleep"
"The Somberlain" 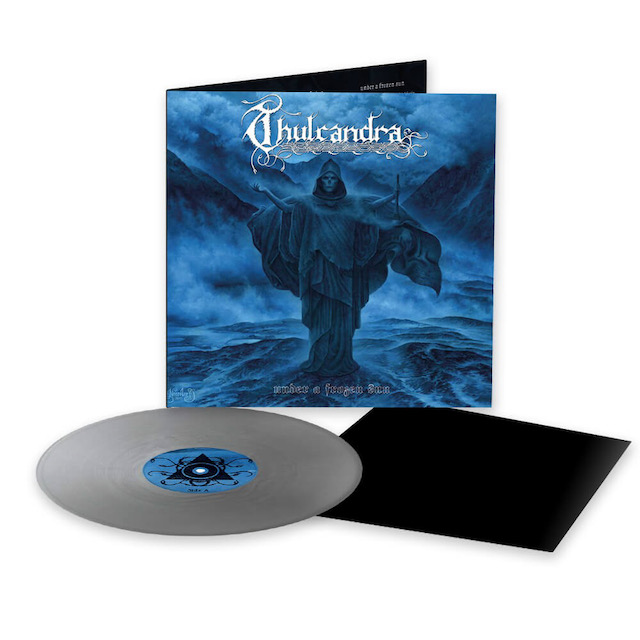 Under A Frozen Sun (Pre-order here)

Tracklisting:
"In Blood And Fire"
"Black Flags Of Hate"
"Ritual Of Sight"
"Under A Frozen Sun"
"Aeon Of Darkness"
"Echoing Voices (A Cold Breeze Of Death)"
"Gates Of Eden"
"Life Demise" 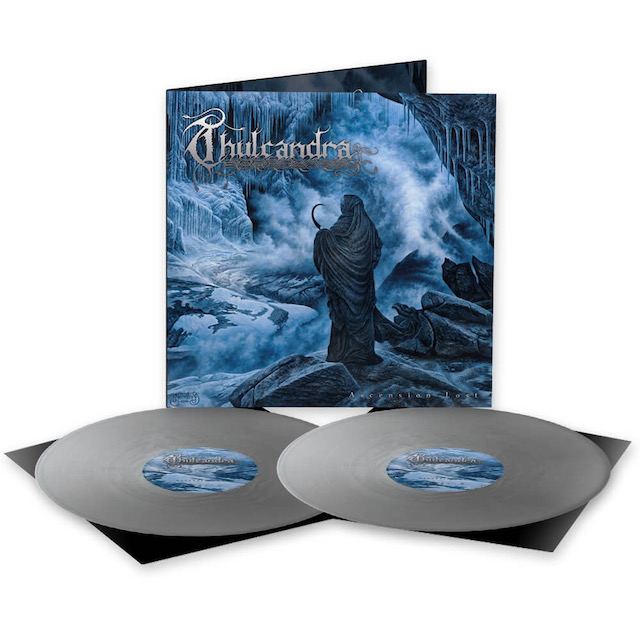