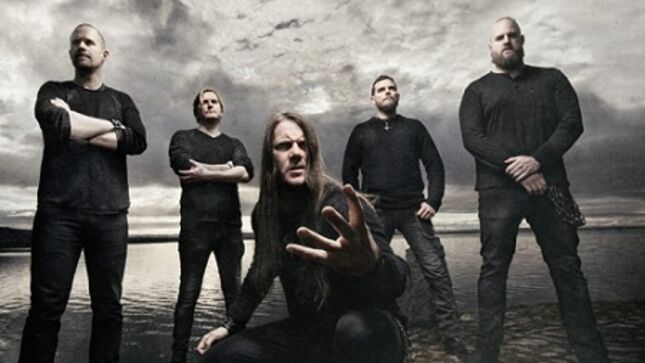 “Järnhand,” which translates as “iron hand,” showcases a familiar side of Thyrfing. Commanding and melodic in equal measure, it boasts a dynamic power, switching between blast beats and grooves at will with swirling folk elements of which Thyrfing are masters. The epic video was directed by Patric Ullaeus of rEvolver (Dimmu Borgir, Arch Enemy, Europe).

Comments the band, "Another single track, and I think it holds many of the typical Thyrfing elements from later years, having both grit and guts, but also melody and mood. It could probably have fit in quite well on the Farsotstider album back in 2005. The lyrics are about perfection of power and the urge to cling to it at any cost."

Vanagandr, which serves as Thyrfing’s first proper studio output in eight years, was co-recorded and co-produced by Jakob Herrmann (In Flames, Machine Head, Evergrey) at Top Floor Studios, in Gothenburg, Sweden with renowned producer/engineer Jacob Hansen (Volbeat, U.D.O., Katatonia) looking after the mix and mastering. The art concept for Vanagandr was executed by former Dark Tranquillity guitarist Niklas Sundin of Cabin Fever Media who did the Vansinnesvisor album in 2002. 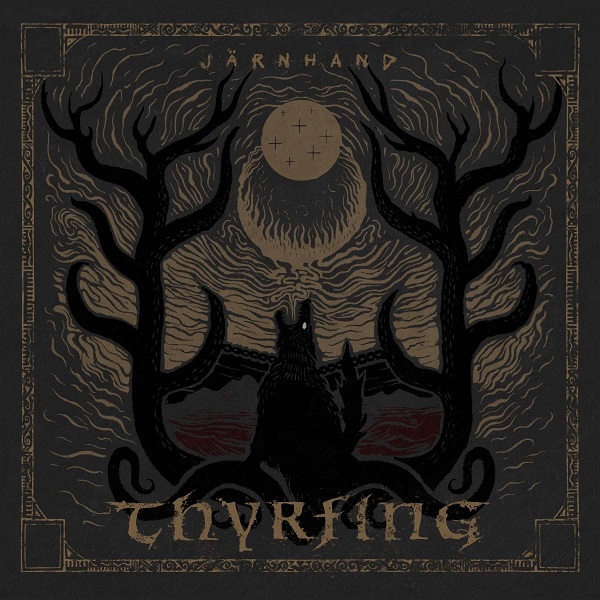