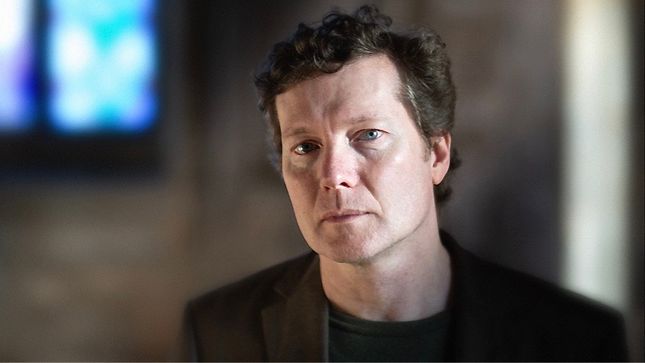 Tim Bowness' fifth solo album, Flowers At The Scene, is set for release on InsideOut Music / Sony on March 1st. Produced by no-man, the album is a vibrant collection of 11 strikingly diverse songs.

With a week to go until the album's release, today sees the launch of the track "It’s The World", which features the talents of Peter Hammill (Van Der Graaf Generator), Steven Wilson and Jim Matheos (Fates Warning), as well as Colin Edwin (Porcupine Tree). Watch the video now:

Tim comments: “This is the outlier on Flowers At The Scene. 'I Go Deeper' and 'Borderline' are unique to themselves, but don’t feel out of character with other songs on FATS. 'It’s The World' is definitely a track apart, though.

It started with me writing a song using guitar and trumpet loops and ended with Brian Hulse fleshing out the chorus, Jim Matheos adding some metallic menace, and rhythm section Tom Atherton and Colin Edwin taking to the piece like twin Lemmys to whiskey.

I could hear a Peter Hammill shaped hole in the chorus - as you do - so I asked PH to add some backing vocals. In his Rikki Nadir guise, he also played some savage guitars on the chorus.

Steven Wilson beefed up what was there with his usual mixing flair and added a haunting synth towards the end of the song.

The lyric is an account of someone blaming everything external on what might be an internal problem. On some levels, it’s self-pity on a global scale but with the current state of the world it’s not exactly clearcut. 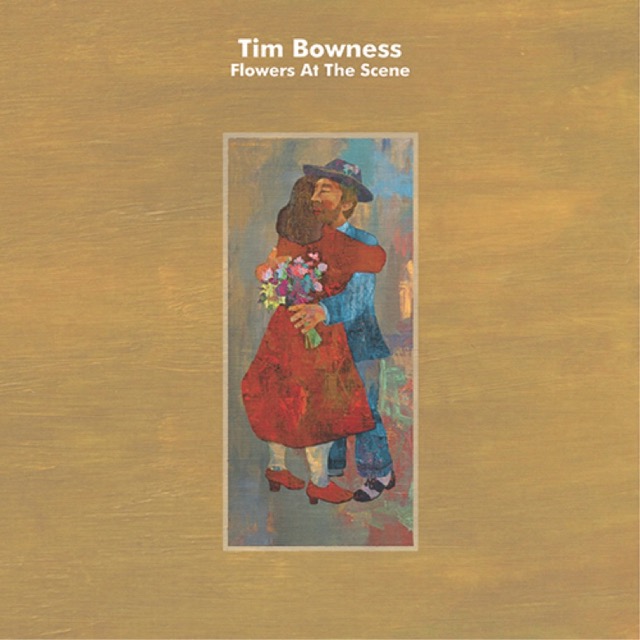