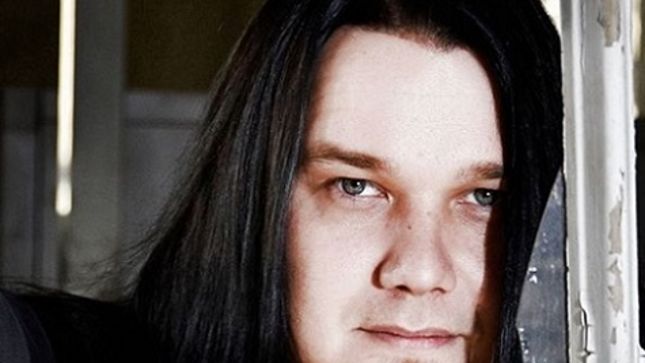 "To/Die/For drummer Santtu Lonka passed away. Santtu played drums on IV (2005), Wounds Wide Open (2006) and Samsara (2011) albums. We shared good and bad moments here and there from Mexico to Japan, on European tours, in Turkey etc. And just were friends from a same city. After TDF, Santtu played drums in bands called Murderdome and Boothill Regulators. Before TDF he played in New Dawn Foundation and Jackwire. He will be missed."

BraveWords sends our condolences to Santtu's family, friends, fans, and bandmates. The cause of death has not been revealed.