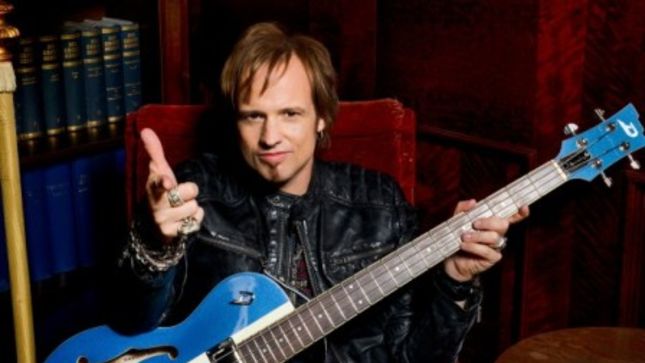 Tobias Sammet's Avantasia is internationally one of the most successful German music acts. With his new album, Ghostlights, Tobias enters the German charts directly at number #2. But this is not enough, in the UK the album reached #3 on the national rock charts.

This is the best starting position, when Avantasia compete for the German preliminary decision of the Eurovision Songcontest in Stockholm, taking place on February 25 in Cologne. The giant rock concept doesn't fit in a certain category, mystic, magic, metal and bombast unite with epic melodies and create a spectacular firework. No surprise that many medias consider Avantasia as the most promising candidate for the contest.

"I am more than happy about this huge success of Ghostlights and the acceptance from our fans", Tobias comments.

Sammet discusses the concept behind Ghostlights - "It's scary, it's eerie... but the overall outcome is very positive." Learn more in the video below.