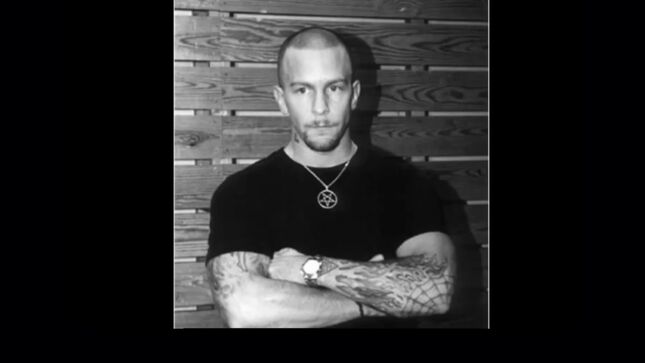 On August 13th, 2006, Jon Nödtveidt was found dead in his apartment in Hässelby (a suburb of Stockholm) by an apparent self-inflicted gunshot wound inside a circle of lit candles.

During an episode of Streaming For Vengeance, BraveWords asked Dee Snider about the album and the fact that the lead-off single “Hot Love” should’ve been a major hit!

“As you may or may not know, that was supposed to be a solo album,” Snider explained, “and the record company forced the band into the studio. I had moments of inspiration that were supposed to be for my solo record, but Twisted was forced into the studio and we broke up subsequently. I really blame it on the record company, if they’d just let us go our separate ways, cool off a couple years, A. J. (Pero) would do Cities, I would do solos, the other guys would do whatever they want, and then come back a couple of years later, I think we would have stayed together. For better or for worse, we would have stayed together. Thank you, I’m glad you appreciated that song. ‘Leader Of The Pack’, that was a misstep, but more because it was the wrong time. That song we used to play in the bars, and the fans would love it. It was on our first EP, with ‘Under The Blade’, ‘What You Don’t Know’, ‘Shoot ‘Em Down’, and ‘Leader Of The Pack’, for Secret Records before Under The Blade. So we would play it on tour for Under The Blade and the crowd would love it. So I thought it was a natural thing to bring back and redo, and we thought it was a big hit, but it was too slick, too produced, the video was too cartoonish, It had lost the snottiness of these five guys in drag doing it in a biker bar, which is originally where the inspiration came from, you know, ‘Fuck you, leader of the pack!’. Timing is everything. here have been some missteps and unfortunately this seems to be one of them. Talk about leaving a scar.”