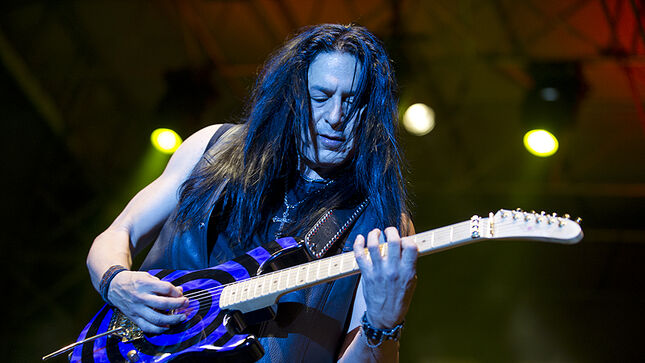 On October 5, 2010, from one second to the next, history turned upside down when singer Steve Lee died in a motorcycle accident, leaving the rock world gasping for breath, far beyond Switzerland’s borders.