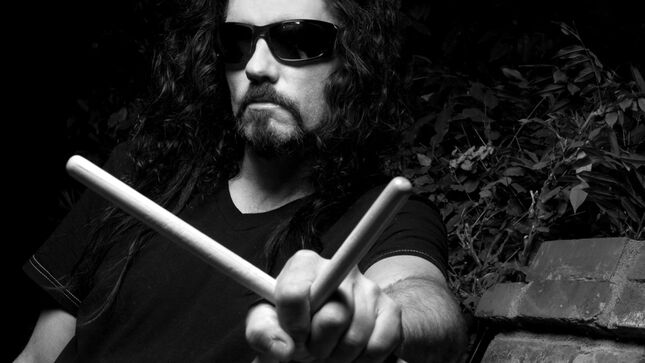 1) Getting the gig in SLAYER for a week.
2) Jamming with Dave Mustaine and David Ellefson during sound check at Hammersmith Odeon in 1988 before I was asked to join MEGADETH.
3) Getting a direct phone call from Dave Mustaine telling me I got the gig.
4) Playing at Rock in Rio to over 200,000.
5) Supporting JUDAS PRIEST on the Painkiller tour.
6) Countdown To Extinction certified double platinum.
7) Sky diving.
8) Flying an airplane.
9) Opening for METALLICA for two weeks in Europe.
10) Covering "Motorbreath" with James LoMenzo