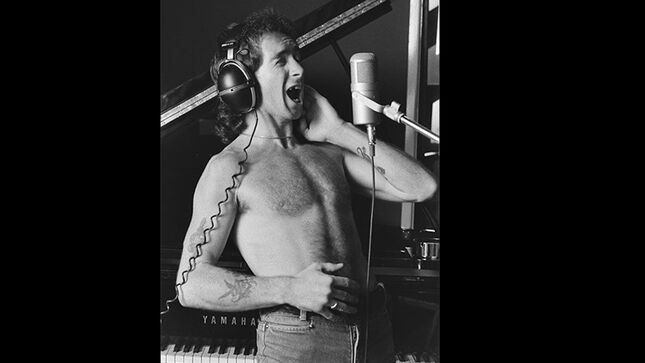 R.I.P. Ronald Belford "Bon" Scott (AC/DC) - July 9th, 1946 – February 19th, 1980
After a night of heavy drinking at a London club called the Music Machine, Bon Scott was found dead in the backseat of a Renault 5 in South London on February 19th, 1980. He was 33. It has been contended that pulmonary aspiration of vomit was the cause of Scott's death, but the official cause was listed on the death certificate as "acute alcohol poisoning" and classified as "death by misadventure."