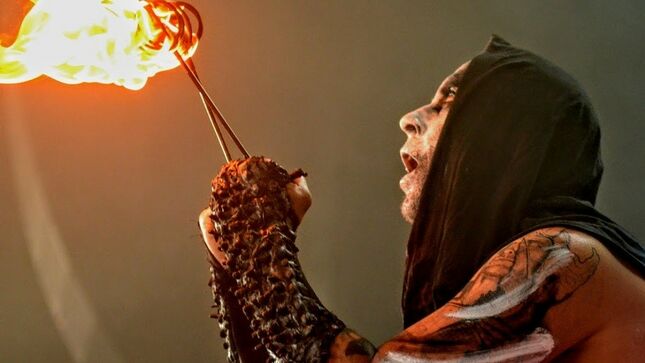 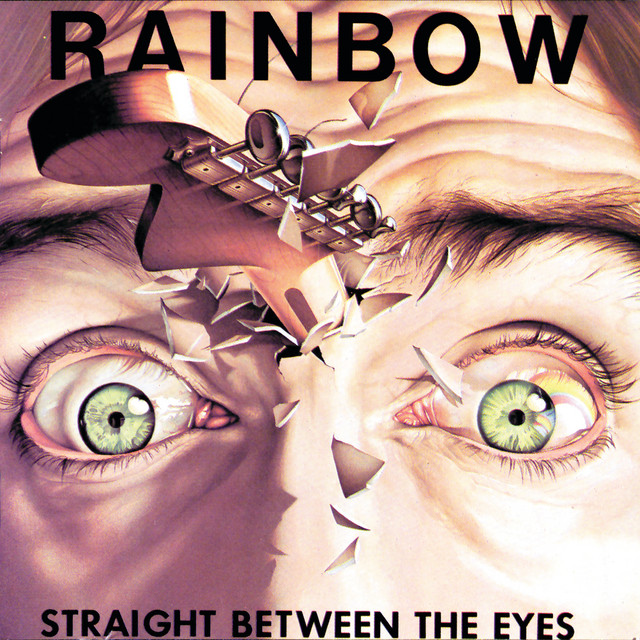 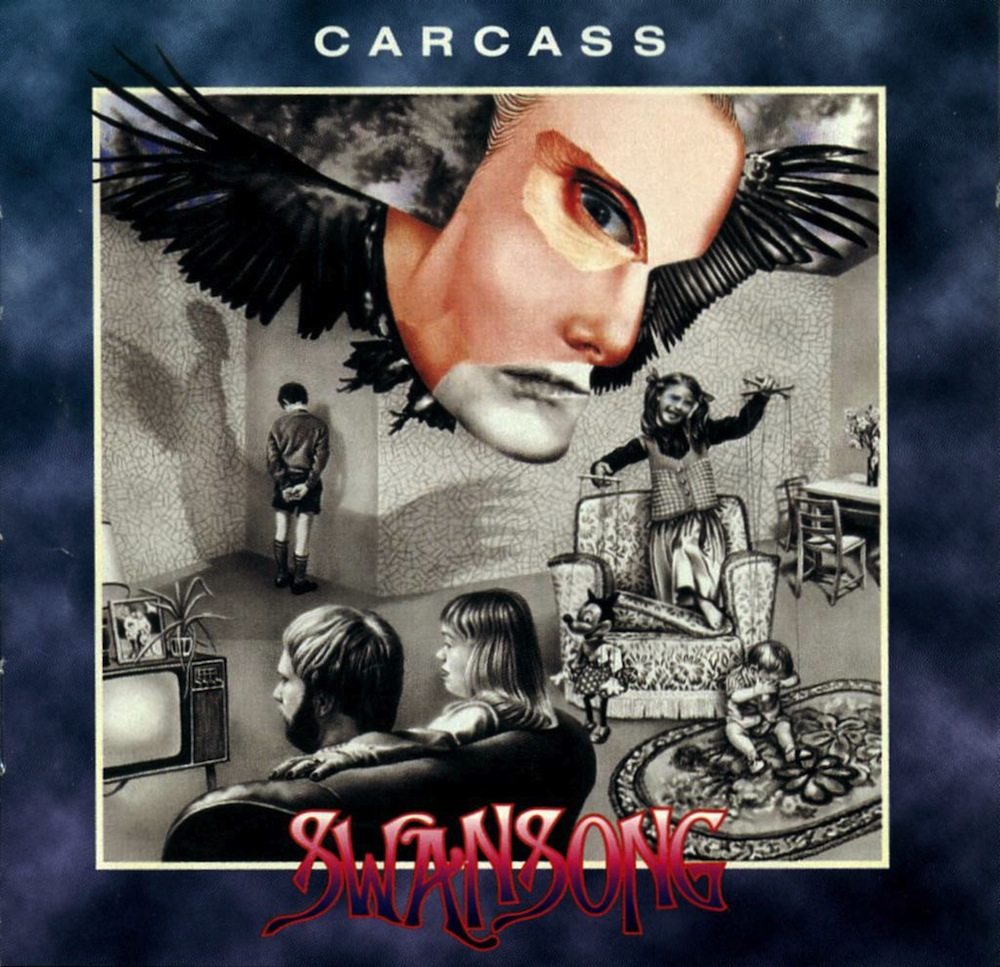 Happy 5th
MOTÖRHEAD’s Clean Your Clock - June 10th, 2016
Recorded at two sold-out shows at the Zenith in Munich, Germany, on November 20th and 21st, 2015, these two shows would turn out to be the last Motörhead live shows that were recorded professionally. It was released approximately six months after the death of Ian “Lemmy” Kilmister.