TONY HARNELL On Possibility Of Reuniting With TNT - "I Think There Is Hope For That; We're Trying To Make Some Very Tentative Plans" 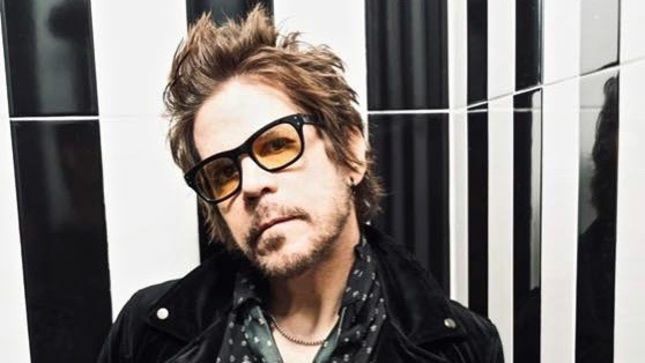 Former TNT vocalist Tony Harnell, who is also known for his work with Westworld, Starbreaker, a brief stint with Skid Row and as a solo artist, recently guested on That Metal Interview. During the chat Harnell discussed being in and out of TNT over the course of his career, having left the band seemingly for good in 2017 and being replaced by Baol Bardot Bulsara. He called the latest split "an unexpected thing."

Asked if he could see himself recording with TNT again, Harnell said it's possible.

Harnell: "Ronni Le Tekrø (guitars) and I just spoke the other day. So, yeah, we're gonna be old together someplace on the planet. We're brothers for life, and I expect that we will do some more music together at some point soon. I think there is hope for that. Ronni and I have always also wanted to do music together outside of that (TNT), so I think both things are possible. We're trying to make some early, very tentative plans, but it's very hard with COVID going on at the moment."

In a September 2020 installment of the 80’s Glam Metalcast, Ronni Le Tekro and Tony Harnell offered their thoughts on why TNT never broke big like bands like Mötley Crüe and Bon Jovi in the US