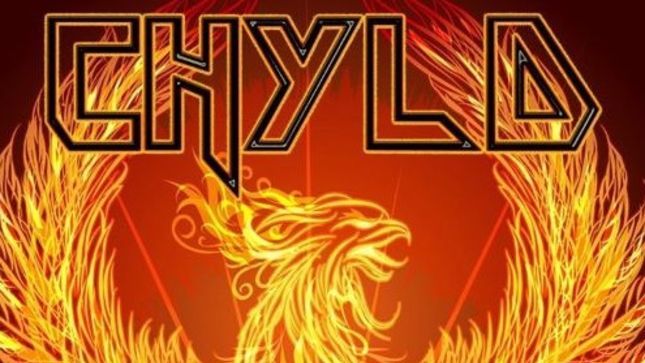 After more than 30 years, Toronto-based Chyld - who were part of the scene that gave us Slik Toxik, Sven Gali, Winter Rose and Slash Puppet - have released a new single, "Burning Alive".

Drums, bass and vocals for the track were recorded in 2012. It features bassist Pete Dove, drummer Neal Busby and Rob Villemaire on vocals, who passed away in 2017. Original guitarist Glen Cunningham decided to opt out of the project, so Busby hired Todd Lefever to record the guitar parts. Audio and video were completed in September 2019.

According to Dove, "Myself and Neal are going to continue this project with a goal to release a full-length album hopefully next year."

The single is available via Spotify here.

The band has since checked in with the following update:

"A whole lot of fun! The camera kept on rolling and so many amusing moments were captured on film; just enough for a mini compilation of the silly Chyld-ish jests experienced that day during the making of the 'Burning Alive' video, hence the release of this mini-documentary of Chyld as presented by Chyldysh Records in The Making Of The Burning Alive Video. Enjoy! It's too loud man, too loud!"