TRAIL OF TEARS Returns; New Music In The Works 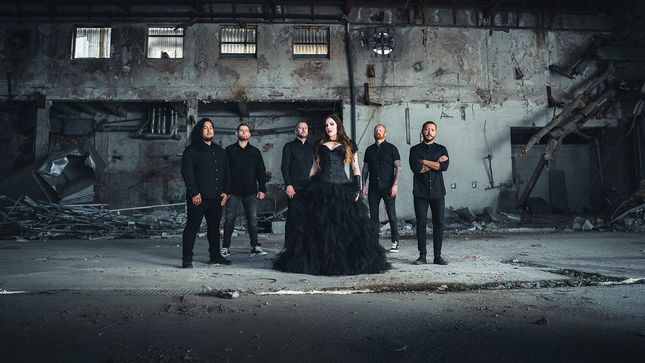 After several years of inactivity, Norwegian metal band Trail of Tears has chosen the plague-ridden 2020 as the year of its return to the scene.

New music is in the pipeline, and the band is eager to return to the worldwide live circuit in a massive way once the world allows it.

Furthermore, there are plans to perform several albums in their entirety, to coincide with their upcoming anniversaries. More information to follow shortly.

The band states: “We have missed you all immensely, and can`t wait to see you again soon!”