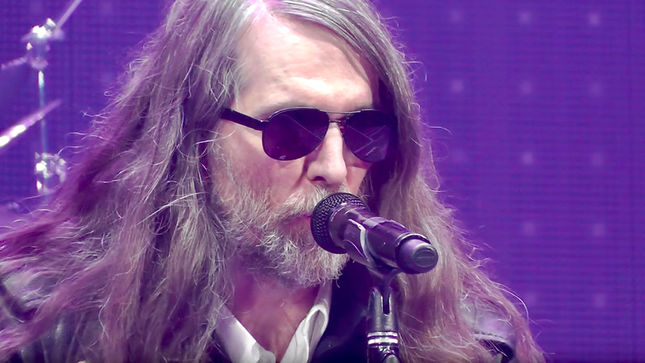 Trans-Siberian Orchestra co-founder and creative force, Paul O’Neill, passed away on April 5th at age 61. A report from TMZ, reveals that Paul died from a combination of prescription drugs.

“TMZ obtained a copy of O'Neill's autopsy report, and it says he died of intoxication from a mix of methadone, codeine, diazepam (generic Valium) and doxylamine (an antihistamine). According to the doc, the cause of death is intoxication... but it also mentions other ailments O'Neill was battling… such as mild heart disease, hypertension and moderate hardening of the arteries. The medical examiner determined the death to be accidental.”