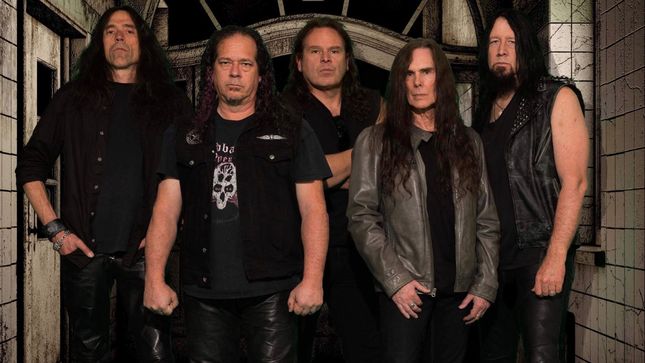 Legendary San Francisco thrash metal act Trauma will issue their new album, As The World Dies, on CD through Pure Steel Records on February 15th. The album was originally issued May 2018 independently.  Find preorders at this location.

With an eye on the past but focused on the future, As The World Dies, produced by guitarist Joe Fraulob, is certain to be a landmark third album, staying true to their signature sound that came before but with a very modern edge. 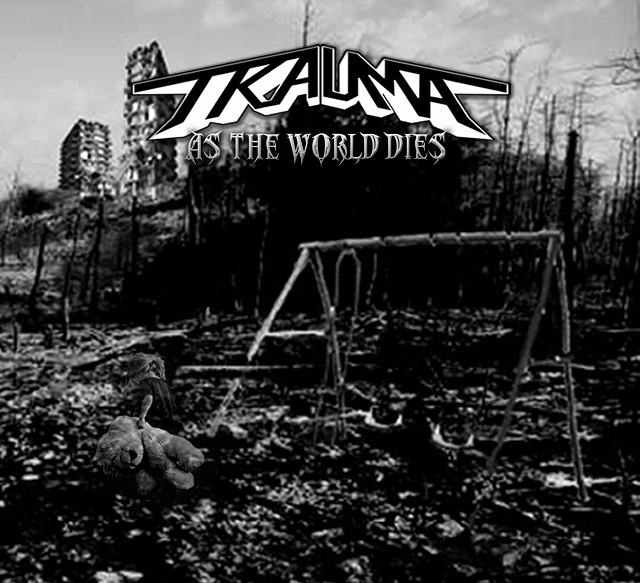