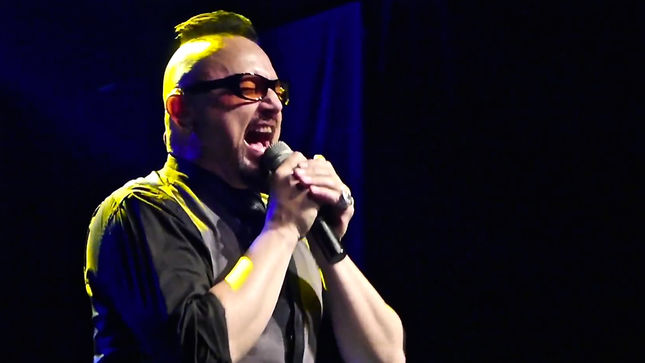 Geoff Tate, who's Operation: Mindcrime will be releasing their second CD of a trilogy in September titled, Resurrection, states that the collaboration between the three first came about while recently in the studio. "We were recording a song together that will appear on the new Operation: Mindcrime album called Taking On The World and immediately realized just how much fun it would be if we went out and did a couple of dates together. We want to give fans a great selection of hits and rarities along with songs we just enjoy performing... and the Trinity tour was born!"