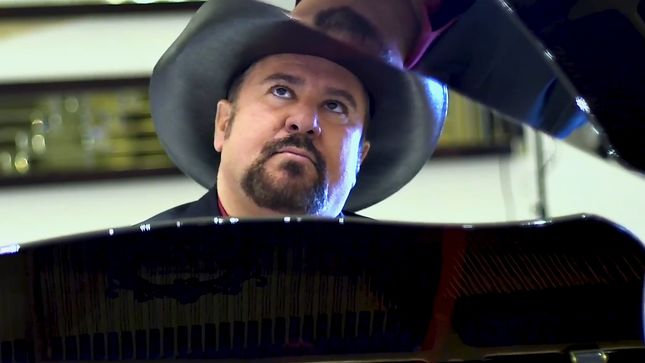 On the latest episode of Totally Driven Radio, Mark Gus Scott of Trixter (drums) sits down with Bay Ragni and Nick Wilkinson to talk about recent comments made over the past couple months by Trixter bandmates Steve Brown & P.J. Farley. Mark addresses the comments, offers his side, his feelings, and truly opens up on this no holds barred interview about the status and future of Trixter, and what he wants and hopes for.

Mark celebrated the 30th anniversary of Trixter's biggest #1 MTV hit. "Give It To Me Good" back in May. 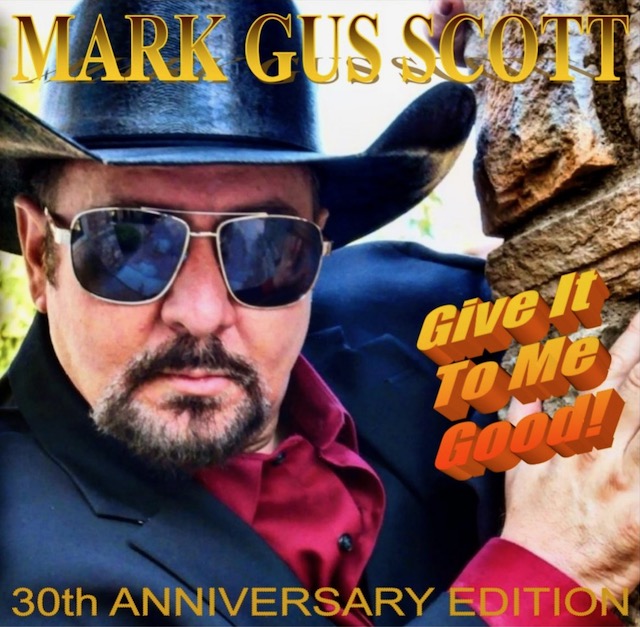