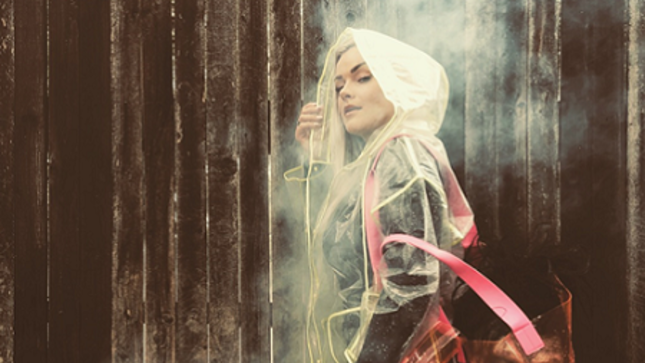 In recent months, through relentless efforts and determination, Tulip's debut music videos have gained momentum throughout the world, with tens of thousands of views, resulting in the signing to a worldwide booking agency, and their successful debut tour supporting Swedish melodic-metal outfit Evergrey this past summer. Stay tuned for news on their full-length release coming early 2020.

A band following no stereotypes. A lineup with no limitations. Texas based Tulip deliver their own taste of symphonic metal, spearheaded by ex-professional opera vocalist Ashleigh Semkiw, and Colin Parrish on guitar.

Having only emerged in September 2018, the members of Tulip are no stranger to the music scene, having performed for a decade worldwide in their respective past acts; Ashleigh in professional opera, Brandon with Oni throughout Europe alongside the likes of Children Of Bodom and Lamb Of God, Ryan sessioning across USA and Canada, and co-lead member Colin having performed across a plethora of recordings and live shows.

Check out Tulip's music videos for the songs "Total" and "Limited":