TUOMAS HOLOPAINEN Says It Took The Realization Of Upcoming AURI Album To Get "Excited" About Writing New NIGHTWISH Material; Video 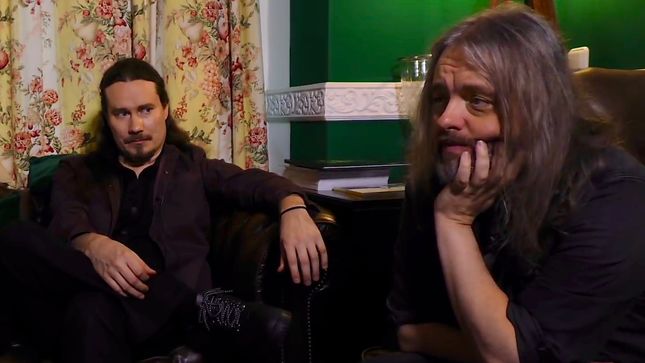 In Part 2, Auri discuss creative collaborations, support from Nuclear Blast, an emotional journey, the beauty of imperfection, and more.

Auri recently released the second official video trailer for their upcoming self-titled debut album, out on March 23rd. Two trailers can be found below.

Echoes of another world resound from the depths of the legendary rabbit hole. Music diffused with moments of silence and escapist dream sequences, freed from time and earthly presence.

Auri begun its life with three people, united through their shared need to hear a kind of a music which can‘t be described by words alone. A magical kind of sound to be heard whilst falling down Alice's rabbit hole. Finnish singer Johanna Kurkela lent her unique voice, while Troy Donockley and Tuomas Holopainen cast their spells with various other instruments. Using selected guest musicians and friends, the album finally takes its ultimate form under the direction of sound engineer Tim Oliver, all within the pastoral splendor of Real World studios in Southern England. 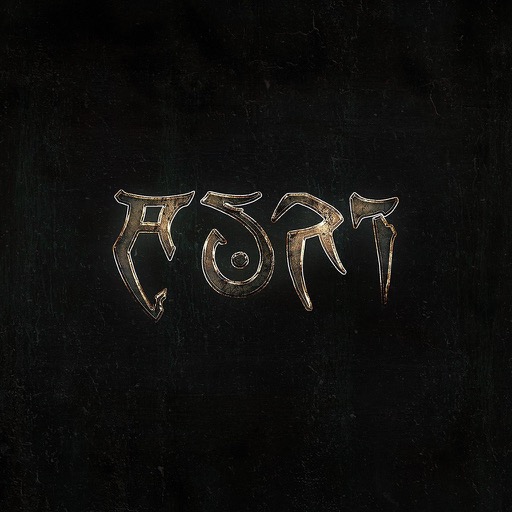 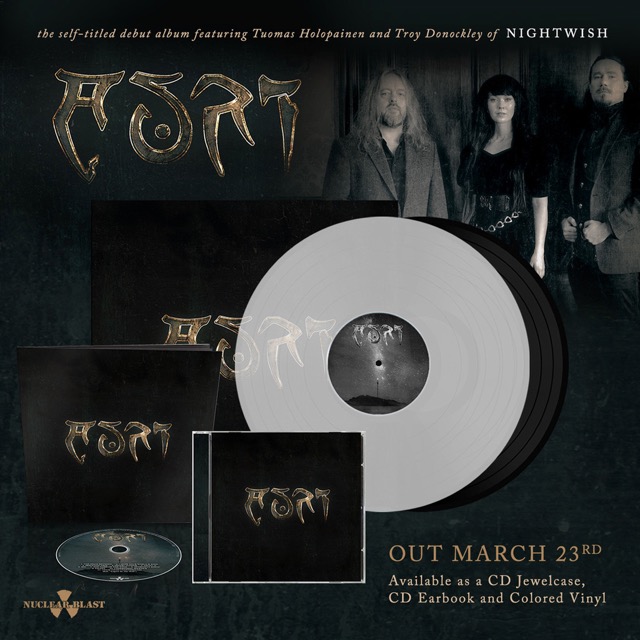 "The Space Between" lyric video: 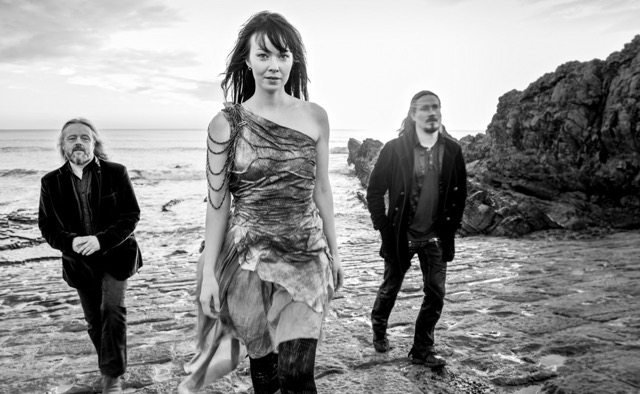