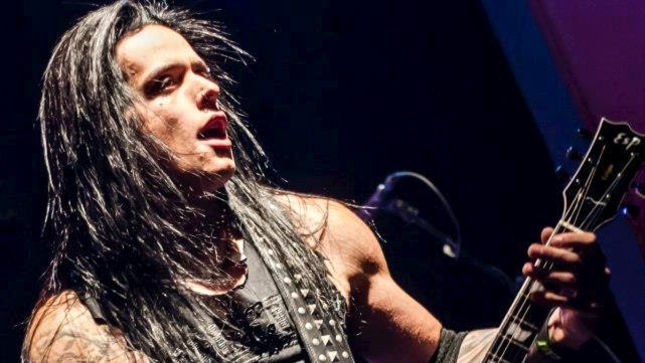 "The split is due to a difference in their individual visions for the future, and is without any negative feelings on either side," states a message. "Bill will now concentrate on his new project, while U.D.O. / Dirkschneider decides on a replacement guitarist."

Says Hudson: "There's not much to add to the band's own statement; we view certain issues differently and so we decided to amicably part ways. I would like to publicly thank this legend named Udo Dirkschneider for allowing me to stand next to him on stage for over 100 shows all around the world.

"To my friends Sven, Fitty, Andrey and the entire crew: thank you for making me a part of the family. See you guys somewhere soon!

"And of course, catch me on tour with #IAmMorbid here in South America right now and this summer during the European festivals!"