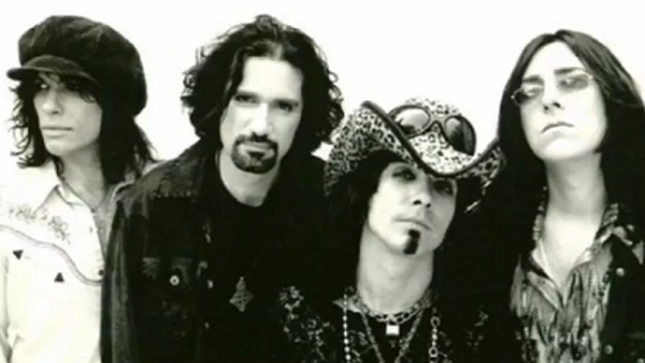 "Here's a rare one from the Union vaults in celebration of us getting 'Around Again' to releasing the albums on vinyl," says the band. "We didn't play outside too much, but here's Union in broad daylight from September 26, 1998 in LaFayette, Indiana."