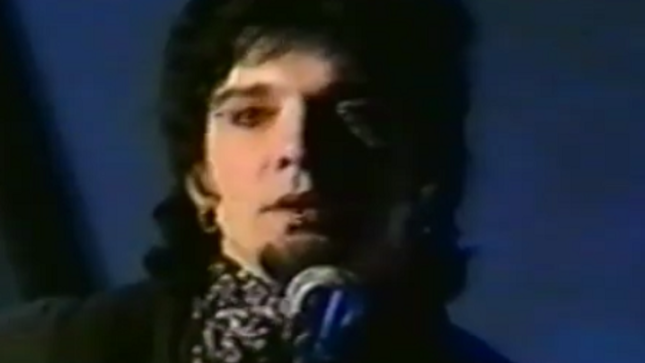 "This weekend we want to wish all of the moms a Happy Mother's Day," says Union. "To celebrate, here's a rare clip of Bruce Kulick and John Corabi doing one of our more mellow tunes, 'October Morning Wind', in Munich on German television in May of 1998 as part of the promo tour for our debut album."