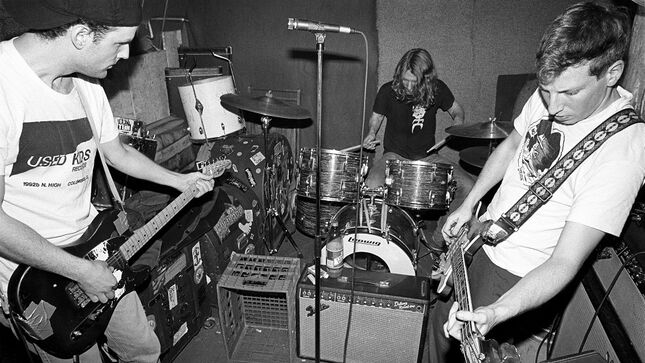 Lamb Unlimited alongside with the founder of Unsane, Chris Spencer have reissued the band’s critically acclaimed self-titled album (originally released on Matador Records) on September 23. The band comment: "We have manufactured a special, limited edition of 500 each on colored vinyl of as follows: Improvised Munitions album on oxblood red 180 gram vinyl and Self Titled Matador album on clear w/ blood splattered 180 gram vinyl. These will only be sold only while supplies last at the shows during October/November tour in Europe and UK."

1989, NYC. Unsane has just recorded their debut “Improvised Munitions” initially intending to release the record on the New York-based label, Circuit Records. “We thought it was our big break as Circuit was putting out up and coming bands like Cop Shoot Cop and Surgery.” –remarks Chris Spencer: “We gave the tapes to Ernie, the guy that ran Circuit, and following our approval of the test pressings Ernie disappeared. We were soon to learn that Ernie had a massive cocaine habit and had owed some drug dealers a shit ton of money. At the time, this was a huge let down.”

Despite the setback with Circuit, Unsane were still a young band and did not let this situation deter them so they continued working and performing. Spencer explains “We we’re doing a ton of touring at that time and the songs developed a lot as we played them so much.” 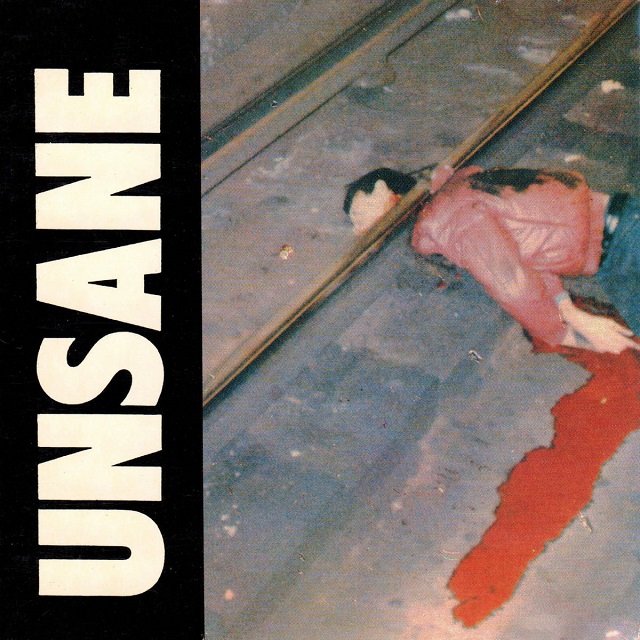 Looking back, Chris Spencer points out: “That was definitely the “us against the world “- live period of the band. We were together non-stop traveling around the country playing wherever we could for minimal amounts of money.”

Unsane’s growing intensity, combined with their strong DIY touring approach influenced this greatly iconic album: “It seemed important to capture that aspect in recording. I was using a cassette recorder to record the live shows and actually put between song live noise on the album.”

“We got offered a show playing CBGB’s with Sonic Youth, although we were playing the graveyard slot which meant that we were to play after them.” – explains the vocalist and guitarist of Unsane: “Sonic Youth played a crazy, super-long set and then we were to play. Almost everyone had left as it was 2:30 in the morning, but of the 10 or 12 people that were there, Gerard Cosloy from Matador [Records] had stayed. He saw us play and offered us a deal that night.” 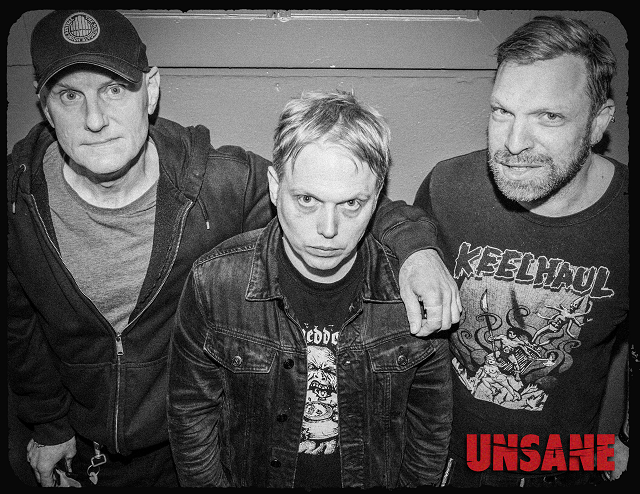 Decades after the initial release of the self-titled, it’s impossible to deny or underestimate the musical evolution of the 90’s without including Unsane. Combining the abrasive noise-rock with corrosive and powerful distorted vocals, furious pulsations of bass and drums, Unsane had broken down the doors of noise-rock of the 90's.

This will be the first ever vinyl reissue of Unsane’s self-titled album. This remastered edition comes out on vinyl and CD formats and will be available in select cool independent stores as well as available as pre order NOW directly from Lamb Unlimited at Bandcamp. 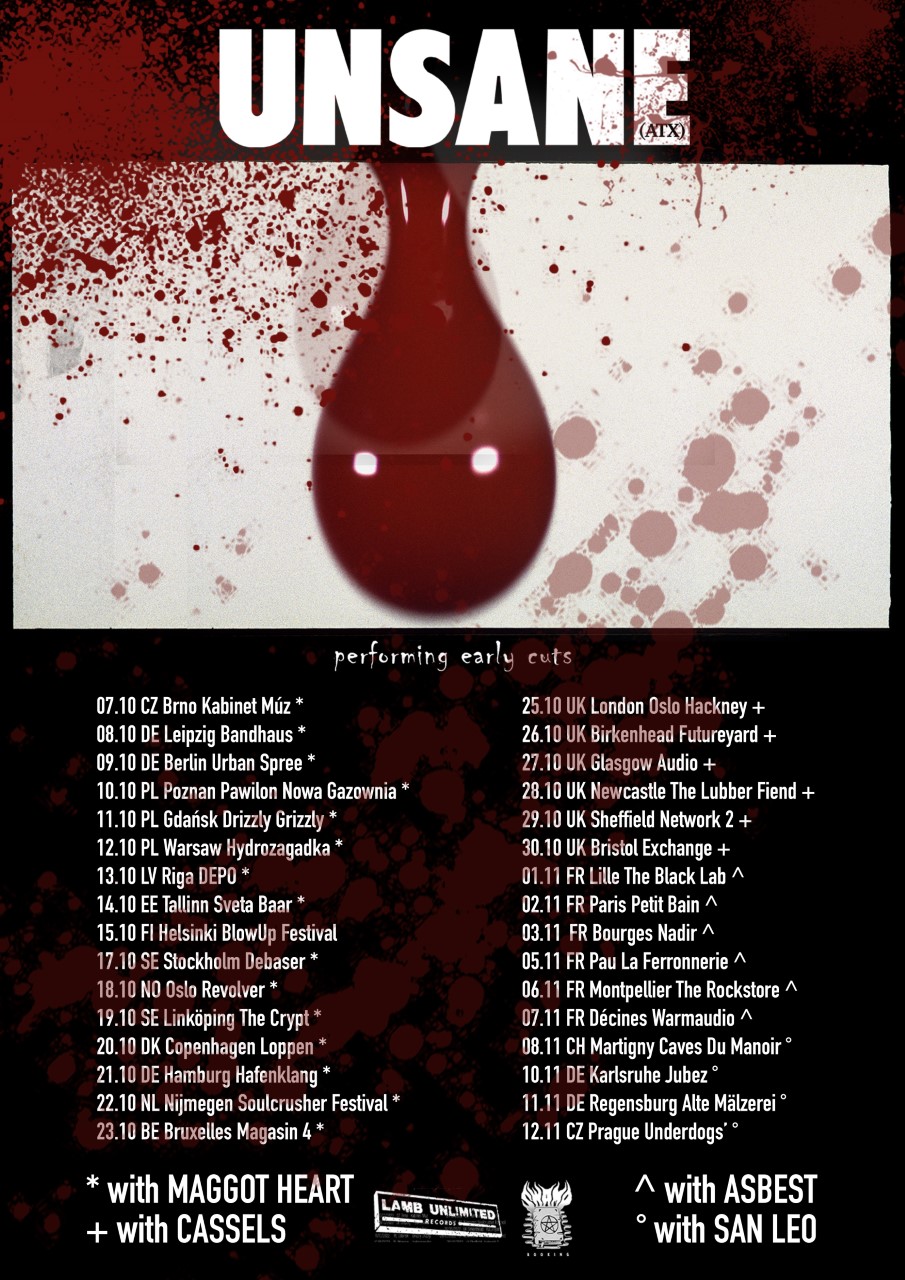 Unsane will be touring Europe throughout October and November with Maggot Heart, Cassels, Asbest, and San Leo on select dates.