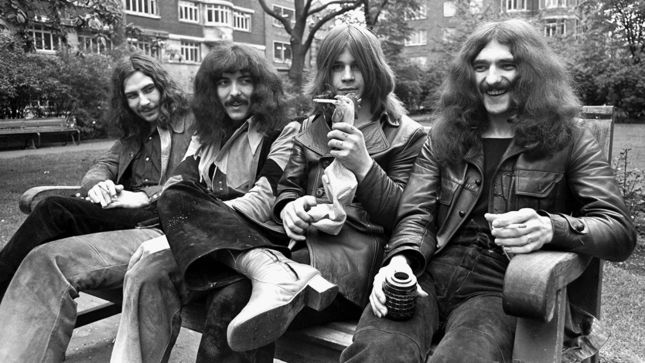 A pair of US astronauts - Bob Behnken and Doug Hurley - launched into space for the first time in nearly a decade on Saturday, May 30th aboard SpaceX's Crew Dragon spacecraft. The historic moment marked the first-ever manned space launch by a private company in the history of the United States, marking a new era of space flight.

According to Chabeli Carrazana of The Orlando Sentinel, SpaceX’s Crew Dragon capsule eased its way to the International Space Station on Sunday, May 31st, autonomously docking and marking the first time an American commercial capsule with humans aboard performed the feat. The docking came at the end of a 19-hour journey in space.

Bob and Doug awoke on Sunday to Black Sabbath’s “Planet Caravan”, and the lyrics, “We sail through endless skies, stars shine like eyes.” It’s customary for NASA to wake its astronauts with music.

Pantera covered Black Sabbath's “Planet Caravan” on their 1994 album, Far Beyond Driven. Check out the video below.