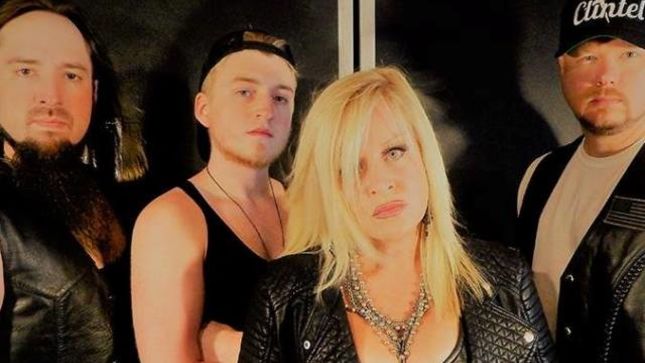 Georgia-based Vainglory, featuring former Chastain vocalist Kate French and guitarist Corbin King, have released a new single, "Fire And Gasoline". Check it out below and get it on Spotify here.