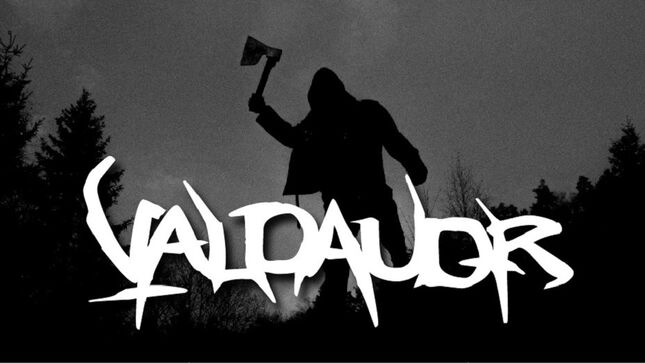 The track is taken from the upcoming album, Drapsdalen, which is set to be released by Soulseller Records on CD / Digital formats on February 26, 2021. A vinyl edition is due on May 7.

Time-travel to the glorious '90s Norwegian black metal era with the epic debut album of Valdaudr.

Valdaudr has roots in the black metal project Cobolt 60, which was initiated by guitarist Død (Blood Red Throne, ex-Satyricon) back in 2000. Though the music is a continuation of Cobolt 60, Valdaudr is something different as new vocalist Vald (also known from his works with Blood Red Throne) has a totally different vocal style and even puts on some clean vocals here and there. It’s still old school and primitive black metal, but with some folk elements and epic themes. Think of Darkthrone meets early Ulver meets Primordial.