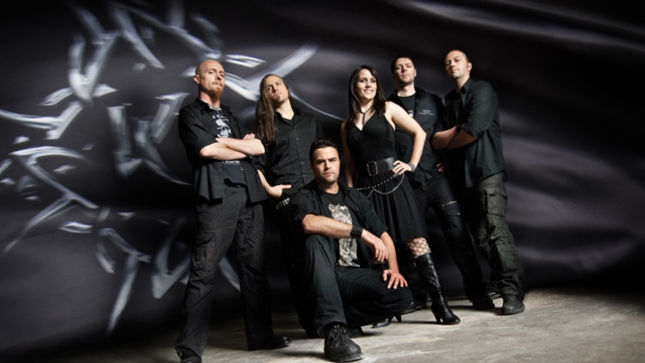 March 11th sees the release of the brand new album, Voices Of Fire, by Van Canto via earMUSIC. For this release, the band has teamed up with German bestselling author Christoph Hardebusch (Die Trolle - English: The Trolls) who is going to release his new fantasy novel, Feuerstimmen, on March 17th via Piper Publishing.

Check out a new lyric video for the track “Clashings On Armour Plates”:

“We are barely able to tell what came first: the music as part of the novel or the novel as part of our album. Christoph Hardebusch and we worked hand in hand on this. Our compositions did influence the novel and vice versa. Simply put, we created our own world - a world full of competing kingdoms, epic battles, dragons, fire and bards. Not always deadly serious but full of adventures to set your imagination running wild… like Van Canto does,” explains lead singer Sly who developed the plot of the novel together with Christoph Hardebusch.

“On the one hand working closely with Van Canto was a lot of fun but on the other hand it was also very demanding,” adds author Christoph Hardebusch. “The great picture can only be achieved when creative minds interact with each other; the whole is more than the sum of its parts. Right from the start, story and music has been a unit which has influenced and fueled each other.” 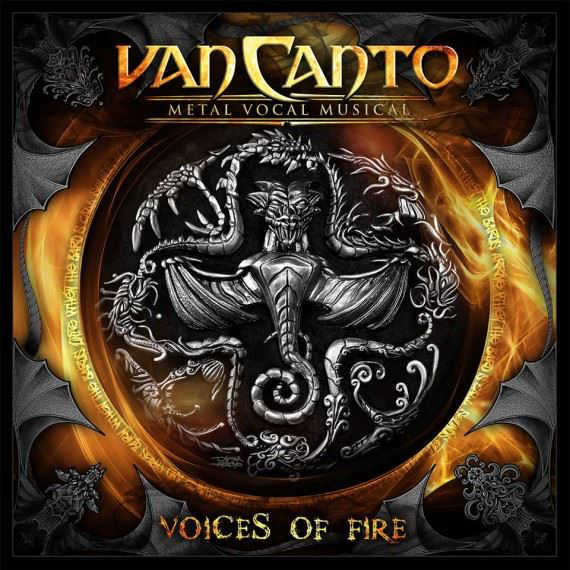 Besides this for the first time, Van Canto is working with the London Metro Voices - a choir which also sang on the soundtracks of the popular blockbuster saga Lord Of The Rings.

“Nowadays, especially in metal, everyone is creating this pseudo symphonic metal, trying to squeeze as many drum machine tracks and fake orchestra sounds in one song as possible. We wanted to do it differently. We wanted to create an album full of human sounds - either by using one’s hands for drumming or using your voice,” drummer Bastian, who is responsible for directing the various international choirs on the album, explains.

According to album release, the band is going to tour Europe in 2016. “We will surely find a way to present the songs from the new album in a special way live. But not only, we are of course going to play the most loved Van Canto songs and will also pick songs who weren’t part of our setlist for a long time,” announces lead singer Inga.