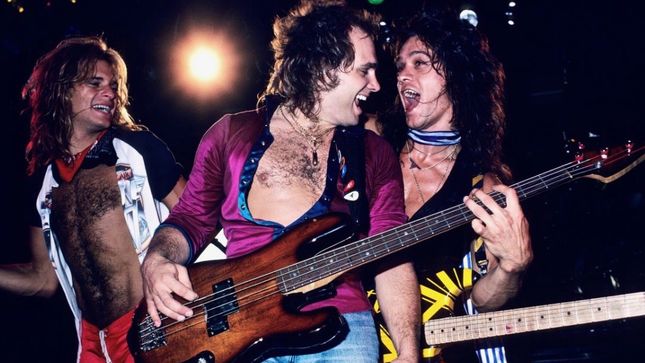 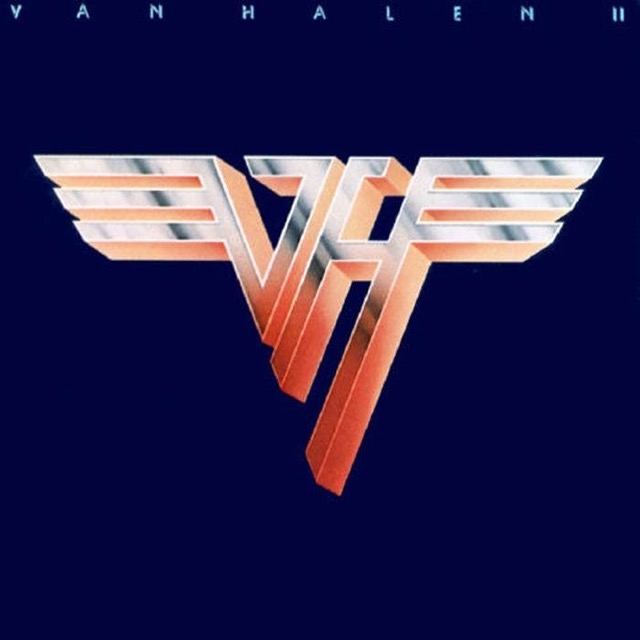 Says host Redbeard: "The quintessential American hard rock band Van Halen‘s 1978 debut probably guaranteed their election to the Rock And Roll Hall Of Fame on the first ballot, quickly becoming a benchmark for every hard rock band ever since. Six years later they even topped that with 1984, one of the most popular and influential albums ever.

"Every one of the four Van Halen albums in between... II released forty years ago, Women and Children First, Fair Warning, and Diver Down would all sell a million-plus and chart Top 6 on Billboard sales. Yet by Diver Down‘s April 1982 release, Van Halen had become a series of contradictions, and now have actually eclipsed Pink Floyd as the longest-running soap opera in rock.

"Original members Eddie and Alex Van Halen, David Lee Roth, and original (now former) member Michael Anthony dish on the opposing forces inside and outside of the band during those years."