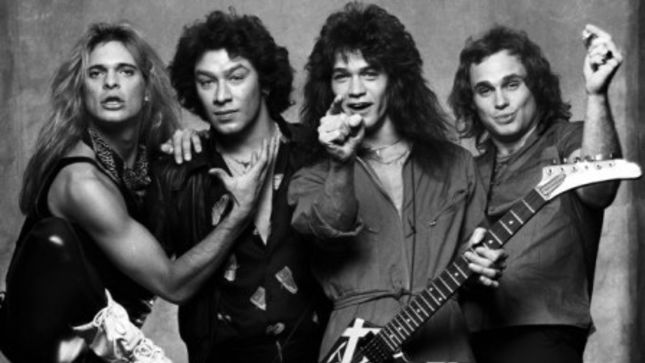 On April 19th, 2016 the YouTube channel for VanHalenStore.com posted complete footage of the band playing live in Montreal, Quebec at the Forum on April 19th, 1984. Check out the vintage footage below.

The setlist on the night was as follows (click the link above to skip tracks):

Van Halen’s 5150 turned 30 years old on March 24th and was the first album to feature lead singer Sammy Hagar, who replaced David Lee Roth. Previously unreleased rough demos of the album have been uploaded by the Van Halen News Desk and these tracks contain many alternate vocals and even some alternate music.

5150 hit #1 on the Billboard Album Charts upon its release and has sold over 6 million albums in the US and 300,000 in Canada, earning Platinum certifications in both countries.

Hagar recently spoke to Rolling Stone about the album’s 30th anniversary and when asked about he felt about the anniversary, he said “What a trip, man. Unbelievable. I just got out of bed, and what a thing to wake up to. I need some coffee for that one. Wow.”