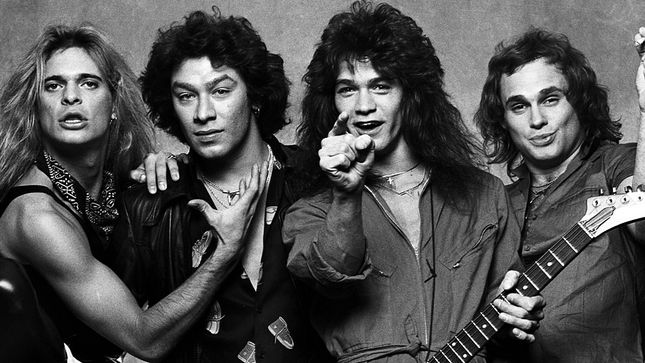 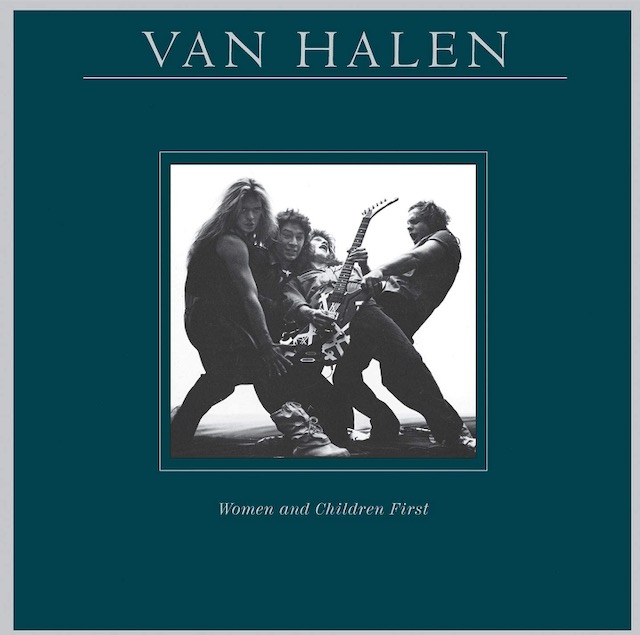 Says Host Redbeard: "It always seemed that Van Halen's 1980 third album, Women And Children First, suffered from “middle child syndrome”. The first and last albums of the original band, the twin pillars of the 1978 debut Van Halen and then 1984, have always garnered so much attention (and deservedly so) that we have tended to ignore Women And Children First and its successor, Fair Warning, as musical flyover states. And that muted album cover didn’t help matters any. Six years later, Bon Jovi would do better for packaging Slippery When Wet with a Hefty trash bag and a spray bottle of water.

"My guests in this classic rock interview are original band members, singer David Lee Roth, bass player/ harmony singer Michael Anthony, drummer Alex Van Halen, and fretmeister Eddie Van Halen reminding of us of a time four decades ago when Van Halen was establishing itself as America’s premiere hard rock band with songs 'And The Cradle Will Rock' and 'Everybody Wants Some!!'. But the pace of almost constant touring, stopping only long enough to make another album, plus the band’s notorious hedonism, were starting to kill the buzz."