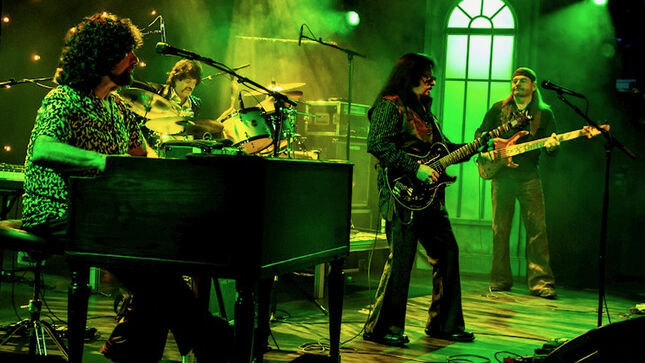 This is Led Zeppelin done ‘’Fudge’’ style and fully remastered. Vanilla Fudge roll these classics out in their own way, with some amazing and soaring organ interludes and adding their soul and funked up influence giving these songs a new life and identity of their own. 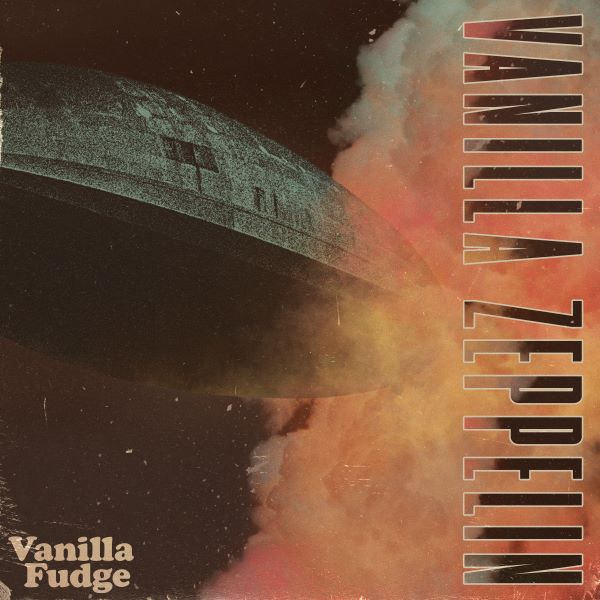 Vanilla Fudge was one of the first American groups to infuse psychedelia into heavy rock sound to create “psychedelic symphonic rock” an eclectic genre which would, among its many off shoots, eventually morph into heavy metal.

Originally, Vanilla Fudge was a blue-eyed soul cover band called The Pigeons, formed in New Jersey in 1965 with organist, Mark Stein, bassist, Tim Bogert, drummer, Joey Brennan, and guitarist, vocalist and US Navy veteran, Vince Martell. They built a following by gigging extensively up and down the East Coast and earned extra money by providing free lance in-concert backing for hit-record girl groups. In early 1966, the group recorded a set of eight demos that were released several years later as "While the World Was Eating Vanilla Fudge".

The East Coast, in particular, New York, and New Jersey, created a sound all its own. Inspired by groups such as The Rascals and The Vagrants (fronted by guitarist, Leslie West of “Mountain” fame).The Pigeons reworked many of their own existing arrangements of covers to reflect their unique interpretation of this “East  Coast Sound”.

In late 1966, drummer, Joey Brennan, moved out to the West Coast; The Pigeons immediately drafted drummer and vocalist, Carmine Appice, a disciple of the renowned Joe Morello (Dave Brubeck Band) and a seasoned veteran of the club scene. In early 1967, The Pigeons manager, Phil Basile, convinced producer, George "Shadow" Morton (producer for The Shangri-Las and Janis Ian), to catch their live act. Impressed by their heavy-rocking, trippy and psychedelic version of The Supremes' 'You Keep Me Hangin' On', Morton offered to record the song as a single. This resulted in a deal with the atlantic subsidiary Atco, which requested a name change.

The band settled on Vanilla Fudge. Vanilla Fudge celebrated their 50-Year Anniversary in 2017 and is still rocking the world as hard as ever.