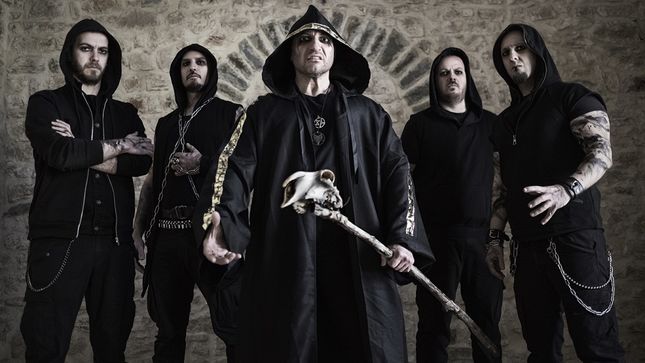 Hellenic black metal band Varathron have unveiedl a new single from their 30th anniversary live album Glorification Under The Latin Moon, out September 25 on Agonia Records. Listen to "Flowers Of My Youth" below.

"Flowers Of My Youth":