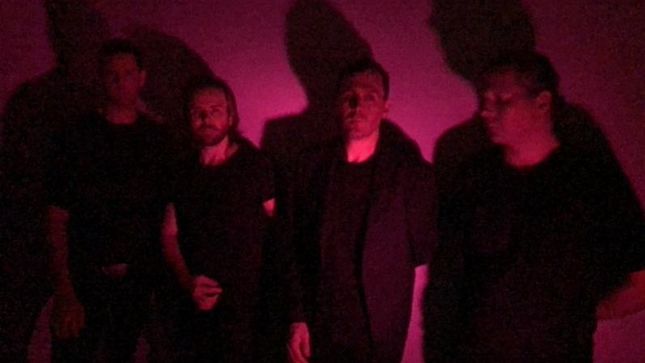 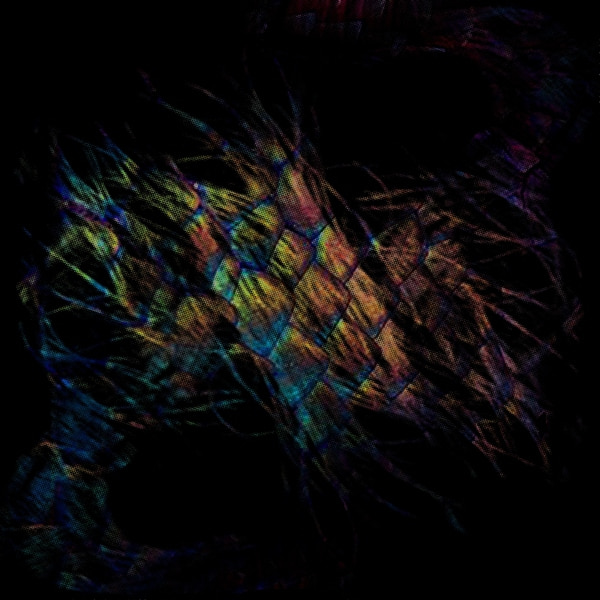 Sables serves as Vaura's most refined and contemplative release yet. Introspective and somber, the record finds the band shedding much of its post-metal heaviness in favor of experiments with brooding kosmische musik and the more avant-garde elements of new wave. While still retaining the distinctive and specific style carved out on the band's first two releases - Selenelion in 2010 and the The Missing one year later - Sables is the all-vital third LP, a concise collection of meditative compositions on endings and extinctions. Brilliantly complemented by the mixing and production work of legendary UK producer Peter Walsh (Scott Walker, Peter Gabriel), Vaura has delivered their best sounding, most intricate and realized album yet.